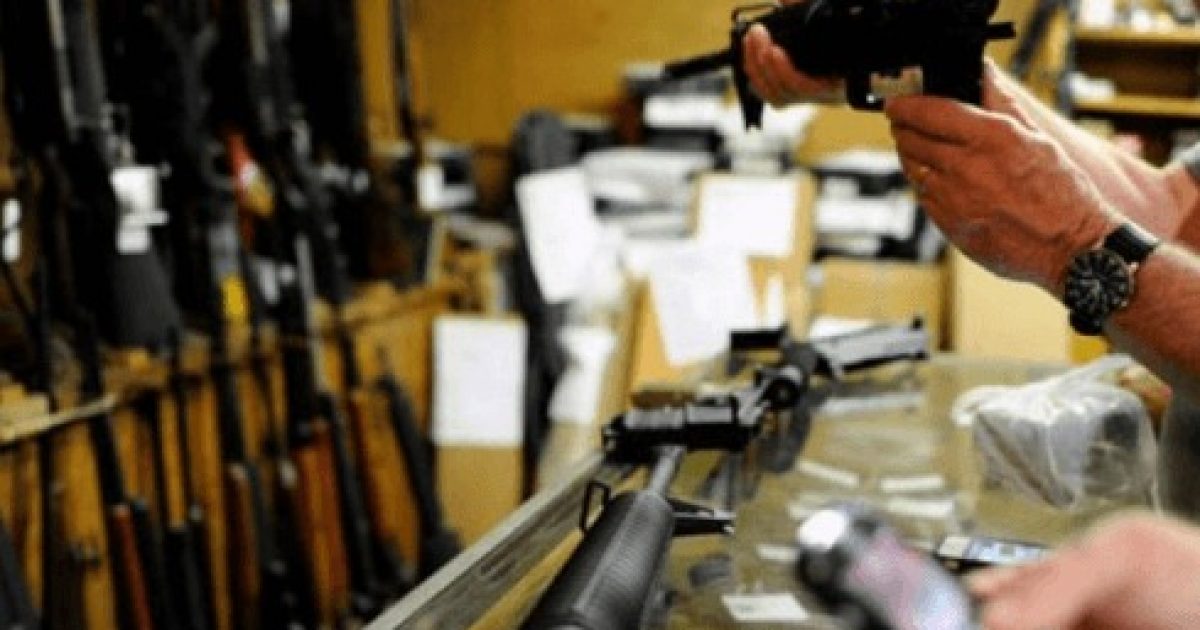 As we watch campuses start to go up like popcorn over dubious rumors and hearsay it is more evident than ever before how doomed we are. Did you catch Neil Cavuto’s interview with Keely Mullen? She’s an organizer (someone who lacks marketable skills) for this Million Student March. It’s painful. You don’t have enough time left on this Earth to undo that level of ingrained, systematic brainwashing with anything less than a sustained Ludovico treatment.

Without any hint of irony the Mizzou rallies claimed inspiration from Ferguson. Yes, the violent, destructive mobs that were started by a lie. Sounds about right. Like any sucker in denial, these maturity-stunted snowflakes wouldn’t in a million years accept that they’ve been played from day one.

They’re still second class citizens, doing what they’re told, jumping when they’re ordered to jump, held in bondage by political correctness, racial and gender norms, and thought police. Heck, they don’t even care. Right now they’re just happy that someone gave them leeway to act on their baser urges and absolved them of the consequences.

It should be funny if also a little sad. Unfortunately, the truth is this is volatile and dangerous. The French Revolution took almost no time at all to devolve from something somewhat relevant to a legitimate grievance, into total madness with an unquenchable bloodlust. As the mobs ran out of scapegoats they turned on each other. They passed an obscene law that made accusations, no matter how spurious, automatic convictions under the guise of making the courts more efficient. More efficient, mind you, at sending people to the guillotine.

It’s interesting, nowadays you here about the importance of the accusation regardless of the burden of proof from the rape culture crowd. But you can’t fight any of these people with the truth, the truth is irrelevant to them. Like the garbage rallies of today, the French lunacy was all started by rumors, scapegoating, and fear-mongering, all before digital social media, no less. It’s powerful, intoxicating, and the damage it causes in reactionary people lingers for a long time. Most people today still think Marie Antoinette said, “Let them eat cake,” much the same way many people believe Sarah Palin said she could see Russia from her house.

Conservatives are familiar with efforts to dehumanize them. They’re not people to their political opponents. That’s why racial and gender hate speech outrage doesn’t apply when used on those on the right. Their rights are viewed as hindrances to progress (similar things have been said once or twice in the last century). They’re uptight prudes who reproduce asexually, unless they’re busy being closet deviants.

They dare not even mention out loud what songs they like for fear of being denounced by the musician who “made it.” Leftwing rallies don’t get cease and desist letters about the songs they play. Conservatives, on the other hand, are supposed to stick to country music. Music is admittedly a pretty innocuous example but it speaks to the larger objective of compartmentalization, marginalization, and segregation.

Conservatives can’t like the same things as normal people because that makes them human instead of faceless, Anglo sources for everyone else’s problems. The point is that they’re not a body of individuals who need to be listened to, respected, and represented. They’re a problem that needs to be dealt with.

There are some positive signs. It can be easy to focus on the flagrant expansion and abuse of powers at the federal level. But as pointed out at Reason, Obama’s administration has cost the Democrats senate seats, house seats, governorships, and perhaps the most overlooked, state legislatures and city councils. This will have long term implications for their ground game. However, the threat of the federal monster should not be understated. This President ignores laws, exercises authority he does not actually have, uses federal power from unelected bureaucrats to punish dissent, and a complicit media tells you to shut up and like it. This is a man who sold out an entire generation of his own race to fulfill the political dreams of long dead white men. No, traditional political methods alone are not going to cut it.

How could one election even begin to repair the damage? Ted Cruz, great guy (not an endorsement), but even if elected the monster has already been let out. He could be assassinated at his inauguration and the MSM will call it workplace violence and blame insufficient gun control. His killer wouldn’t see the inside of a courtroom until after what would have been Cruz’s second term is over and they would likely be given tenure at an Ivy League university and ultimately offered a weekend slot at MSNBC. There may be a little bit of hyperbole there, but not very much.

Make no mistake, this is the other side. Not political opposition, visceral hatred. People cheer across Twitter when someone sneaks up on a police officer and shoots them in the back, even if they’re black. For people preaching about hate down to the micro(scopic)aggression, they themselves have coal-black hearts.

So what to do about it? Mark Levin and growing list of others espouse the last ditch effort provided to us by the Framers, a convention of the States. A fantastic idea, but it has one weakness. Namely, the number of people, and particularly the number of people in power, that don’t care. We’ve already seen examples in the last few years of the law being whatever they say it is. And as long as they control the taps on entitlements, literally people’s food, shelter and healthcare, they will have a strong advantage. It is why they developed these methods of control.

Well, one thing that can be done is stop paying obscene amounts of money to have new adults converted into mindless zealots. If Mizzou’s new enrollment numbers aren’t severely hurt next year, then the situation is even worse than previously thought.

Still, those who support personal liberty are currently not in a position to assert themselves. The Constitutional power dynamic has flipped poles and most didn’t realize it was happening until it was too late. But the governorships, state legislatures, and city councils are a good start. That is the area to expand. They need to concentrate their authority. To seal the cracks.

They know progressivism is parasitic, yet so many seem content to live in blue states and be its host rather than let it eat itself. Get out. Get away. Go somewhere where your neighbors aren’t sizing you up for processing. All it would take is one census to completely reshape the power structures in Congress. In other words… Move south, buy guns, bring your friends.