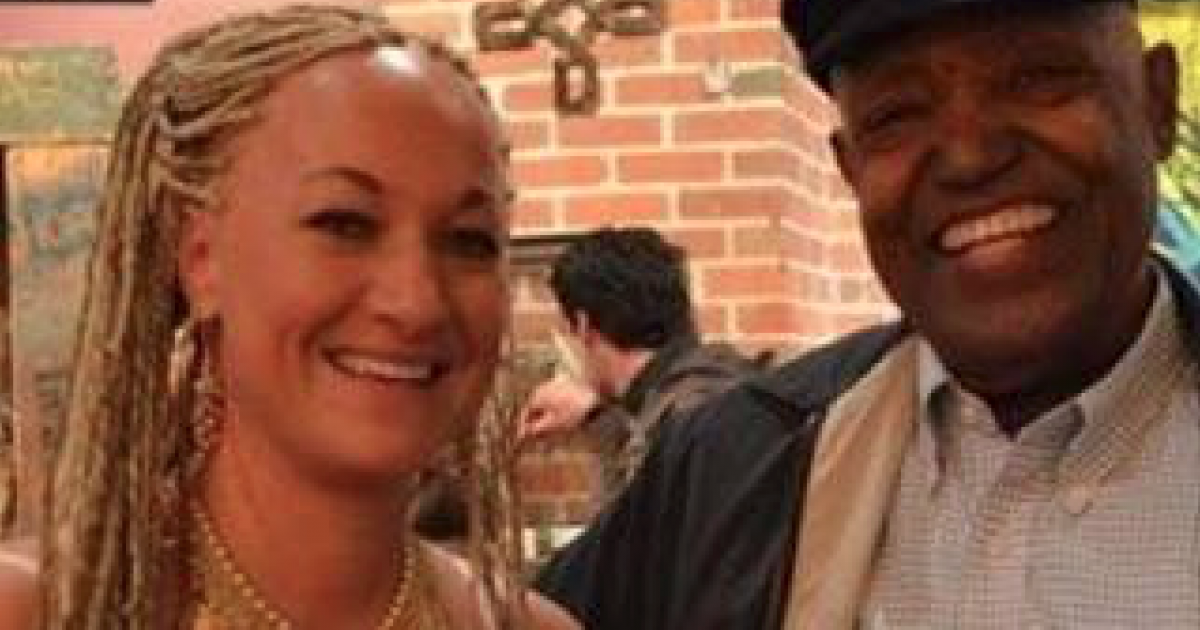 The racially disoriented Rachel Dolezal showed signs of awakening from her racial delusion admitting for the first time since she was outed in June that she was born to white biological parents.

Despite the fact that her own parents stated she was a fraud, Dolezal has insisted over the past five months that she is black and was not deceiving anyone. She went so far as blame the public’s definition of race as the cause for the confusion.

In an interview with Fox’s “The Real,” Dolezal tap danced around the race issue with the all-minority, all-female panel. She deflected questions about whether or not she confused people by giving a warped definition of race, defending her right to be who she is and even pointed out the police checked “black” in the box on her traffic tickets. The ladies on the panel would have none of it and Dolezal finally came clean (emphasis added):

“Rachel Dolezal, the former Washington state local NAACP leader who lied about her race, admitted the truth on national TV on Monday — to thunderous applause.

‘I was biologically born white, to white parents,’ Dolezal told the co-hosts of ‘The Real.’”

The truth will set you free! Hopefully this is the first step to untangling the other web of lies she has spun.

Dolezal filed numerous unfounded claims in the past of being a victim of anti-black hate crimes. She alleged that her biological brother Joshua sexually abused an adopted sister and herself, charges that were unfounded and dropped. Incidentally, Joshua also outed her as a fraud.

Then of course there is the financial fraud she perpetrated against Howard University that we reported here at The Black Sphere. Dolezal lied on her student application for Howard that she was black and received full financial aid. She turned around after she graduated and tried to sue Howard, alleging she was discriminated against because she was white.

She used her hoax to become the president of the Spokane chapter of the NAACP, which she was forced to resign from after her lie was exposed. She also lost her job teaching African Studies at Eastern Washington University.

It matters not who or what Dolezal wants to identify with. What does matter is whether or not it’s used for personal gain at the expense of others.

A white teacher in Alabama had to apologize for putting on a “blackface” to dress up as Kanye West at a private Halloween party. Dolezal put on a “blackface” to profit from unsuspecting African Americans. It’s pretty clear how the hypocritical Left operates.