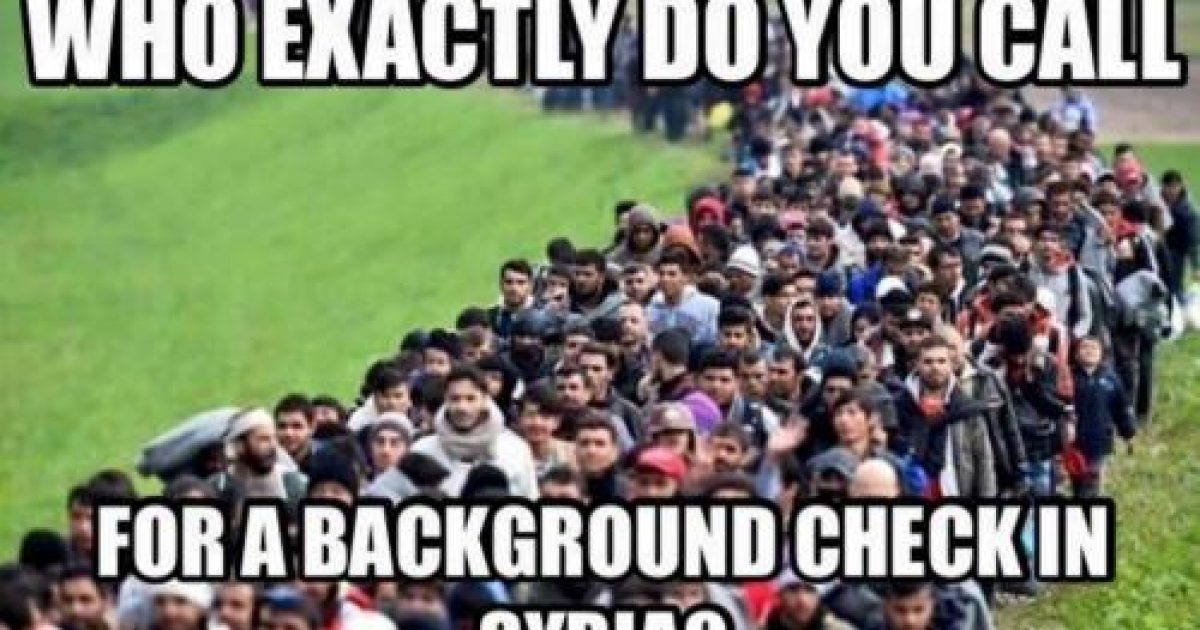 If the DMV is any indication of how long it would take to fully vet the thousands of terrorists Obama wants to bring in, I’m not buying it.

Let’s recap how the Obama administration does things. 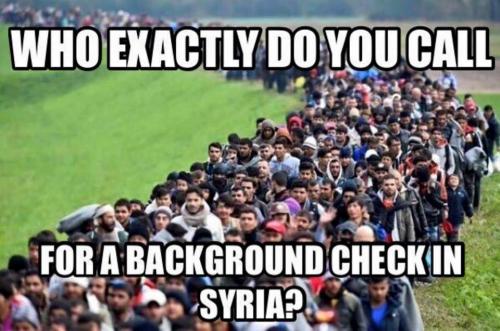 Trending: Kellyanne Conway Comes Out SWINGING Against the CRETIN-IN-CHIEF