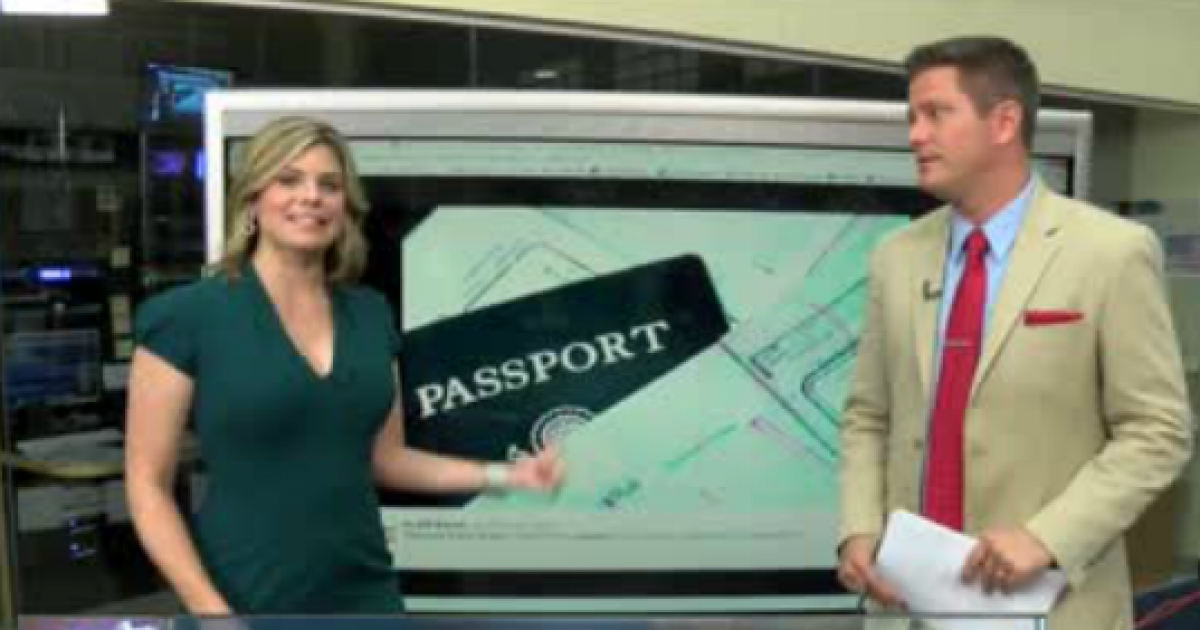 If there weren’t already enough reasons to dump the Gestapo known as the IRS, we get yet another.

Obama has the IRS making sure you pay for what you may never use, that’s ObamaCare, and now if you don’t pay your taxes, there’s more pain to be had.

In the past they had debtor’s prison and now debtors won’t be able to fly.

Think you only need a passport to board an international flight? In 2016, some fliers better have one to fly domestic, which means they had better be paying their taxes. It now looks as though your passport could be cancelled if you owe the IRS. The Real ID Act created a national standard for state-issued IDs. It hits air travel in 2016. Some states initially refused to comply, fearing that the feds would make a national database of citizens. Others cited high administrative costs and a 50% increase in fees for drivers. Most states are OK, but millions in Louisiana, Minnesota, New Hampshire and New York may have to start using a passport to fly domestically.

Those states skipped the stricter standards for state-issued IDs. As a result, the TSA could insist on passports rather than driver’s licenses to board flights. The TSA will accept $55 passport cards and $135 passport books as valid identification. But some advice says that people in Minnesota should get passports by January 2016 to fly domestically. New York has been granted a waiver, so any driver’s license should still work. Louisiana has a waiver until Oct. 10, 2016, meaning that existing driver’s licenses work there too. Ditto for New Hampshire which has a waiver until June 1, 2016.

So if black people think they have been disenfranchised from the vote by not having driver’s licenses, just wait until they can’t fly!

Personally, I think this pretty much blows a hole in the whole valid voter ID is disenfranchisement movement.