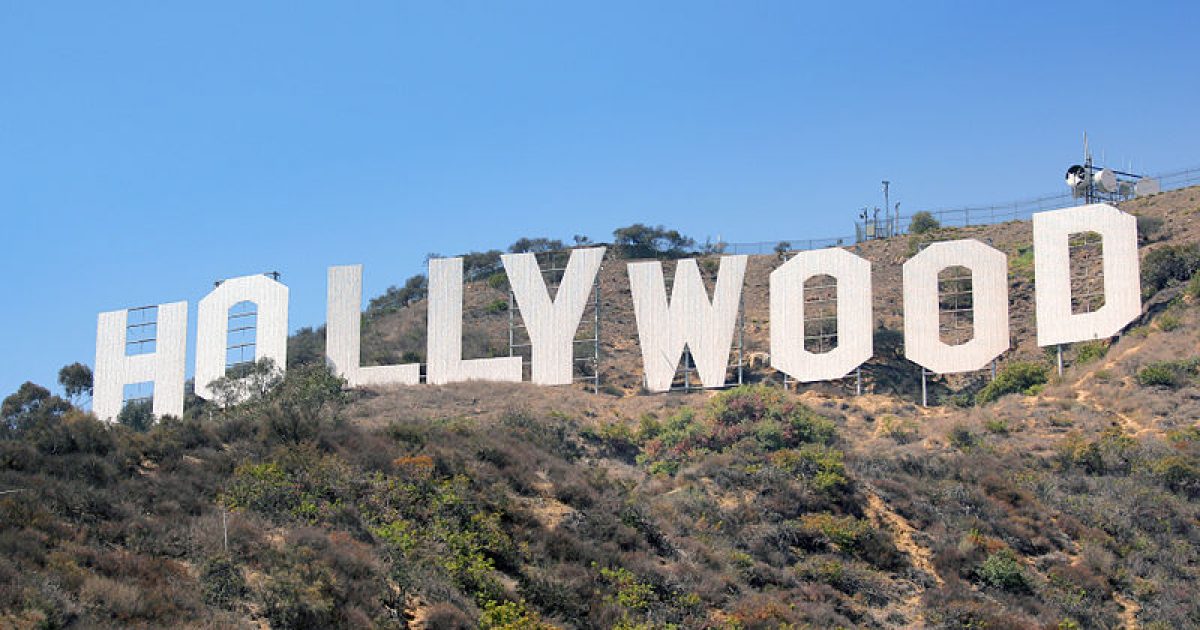 Have you seen the celebrity montage from Everytown for Gun Stupidity? It’s enough to make you want to shoot someone. It is nauseating, patronizing, and is everything you would expect from emotionally driven, information-free filler.

The video is an argument for the complete suspension of the Second Amendment… for any and all California-based private security providers. If it’s such a good idea, you first.

Observing Twitter the day of the San Bernardino shooting was an interesting study in human nature. It became painfully obvious really fast which side of the political spectrum makes assumptions before all the facts are known.

What can men do against such reckless idiocy? pic.twitter.com/1czoWImGfy

I’ve joked before that if we were somehow physically incapable of commentary about a given current event for at least 48 hours then the Left would cease to exist. Leftists, fresh off of triumphantly proclaiming a deranged, lunatic hermit in Colorado Springs as a prime example of the Christian Right, couldn’t cram themselves onto the latest mass shooting bandwagon fast enough. They were positively exultant in their indignation.

Then the facts started to trickle in.

The facts put Lefties in an awkward position. In their haste they had overextended themselves and ended up holding a bag of excrement. In times past they slinked off to find another cause and the topic was never heard from again. This time, however, they opted for total commitment. It’s almost admirable in a way. They’re keeping the dream alive.

In keeping with their obliviousness to the obvious, they argued gun control in a war zone. Make no mistake, radical Islam has made our neighborhoods war zones. Islam doesn’t believe in noncombatants. Hey, what better time to take away guns! They’ve even started to go full retard on this.

Then you get garbage like Everytown’s celebrity clown show. But this is interesting because here is one instance where forces on the left might have misjudged the strength of their position. Quick, think of a person that cares about what celebrities think. Pathetic and sad, right? Maybe this is an inadvertent side effect of the reality star era; but while we Americans love our entertainment as much as ever, we have made a pastime of hating the entertainers themselves.

We don’t care what these people think, we certainly don’t look up to them. If we care to pay attention to them at all, it’s only to amuse ourselves with the train wrecks that are their lives. Celebrity role models are a thing of the past. Now we’re in the stands screaming for juicy, gossipy blood. Not to mention how many times various celebs have demonstrated wanton hypocrisy. We shouldn’t hold it against them too hard, though. They live in the land of make believe, every public appearance is scripted, behind a shield of armed security we can’t afford.

This video is likely one of the most tone-deaf attempts to garner support ever. The influence of Hollywood is fading. They may still be rich and famous, but the respect for entertainers has dropped all the way back down to court jester levels. Don’t lecture us from your ivory tower. Shut up and dance, monkey. We pay you for laughter, explosions, and wardrobe malfunctions. We don’t pay you to think.

The arrogance and patronizing drips from the video. The repetitive use of “we” to let us know that we’re all in this together. Yep, those movie stars are right there with us in our struggle and fear of being gunned down. However, the “we” starts to comes across as the same tone Obama had during his 2008 victory speech. He could heal the planet and cause the oceans to recede, they can end gun violence. End gun violence? Really? What are you going to do? Travel to Syria and sign autographs? Maybe release a sex tape? You know what, go ahead. I dare you.

Speaking of Obama, yeah here’s there too, talking about what Americans can accomplish when they come together. You mean the Americans like those bitter clingers you mentioned? Those Americans? If Obama wants “Americans to come together”, it’s only to make the Islamic gunmen’s job easier.