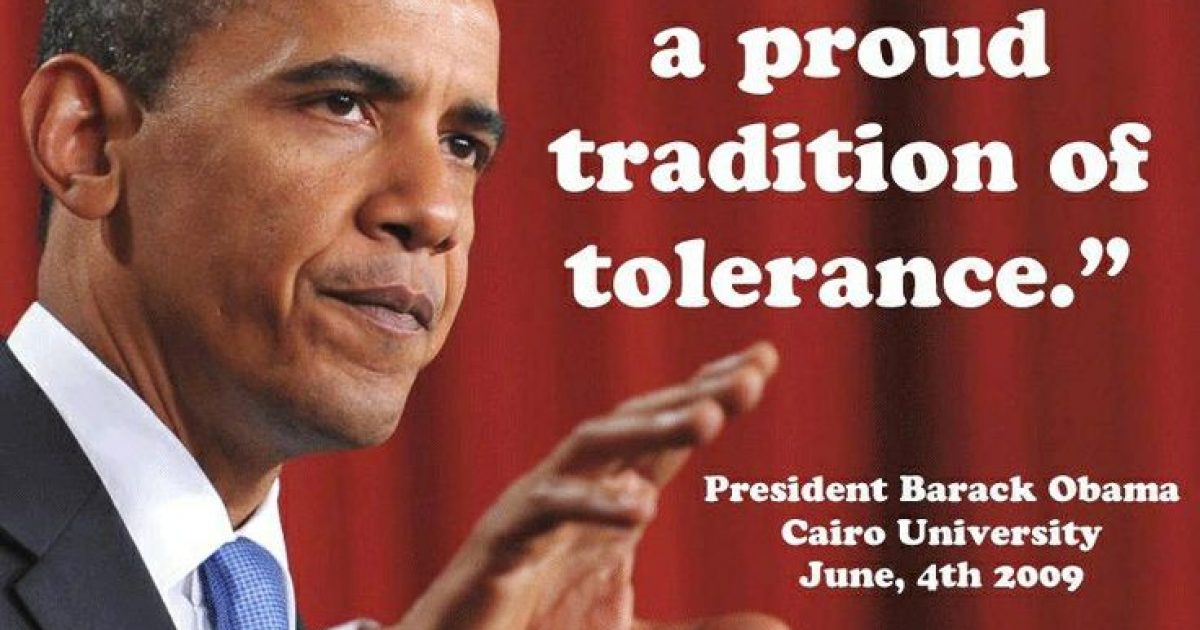 In an effort to showcase Muslim outreach, we at The Black Sphere would like to offer this little jewel of tolerance. I’m sure this actually wasn’t said, given the politically correct climate that has infected formerly sane people all over the world. Nevertheless, the story is still clever, funny, and relevant.

Apparently there had been backlash for the building of another mosque in Toronto Canada for the “religion of peace.” It seems the Canadian had their fill of Muslims, likely due to the fact that Canadians are famous for their bacon.

Anyway, according to sources, Jiggs McDonald, NHL Hall of Fame broadcaster speaking in Ontario wanted to demonstrate his outrage, and showcase his tolerance for Muslim, and he had this to say:

“I am truly perplexed that so many of my friends are against another mosque being built in Toronto.  I think it should be the goal of every Canadian to be tolerant regardless of their religious beliefs. Thus the mosque should be allowed, in an effort to promote tolerance.”

“That is why I also  propose that two nightclubs be opened next door to the mosque; thereby promoting tolerance from within the mosque.

We could call one of the clubs, which would be gay, “The Turban Cowboy,” and the other, a topless bikini bar, to be called, “You Mecca Me Hot.”

“Next door should be a butcher shop that specializes in pork, and adjacent to that an open-pit barbecue pork restaurant, called “Iraq of Ribs.”

“Across the street there could be a lingerie store called “Victoria Keeps Nothing Secret,” with sexy mannequins in the window modeling the goods, and across the other side, a 24 hour liquor store called “Morehammered.”

“All of this would encourage Muslims to demonstrate the tolerance they demand of us.”

Yes, we should promote tolerance, and you can do your part by passing this on. And if you are not laughing or smiling at this point, it is either past your bedtime, or it’s midnight at the oasis and you are putting your camel to bed.