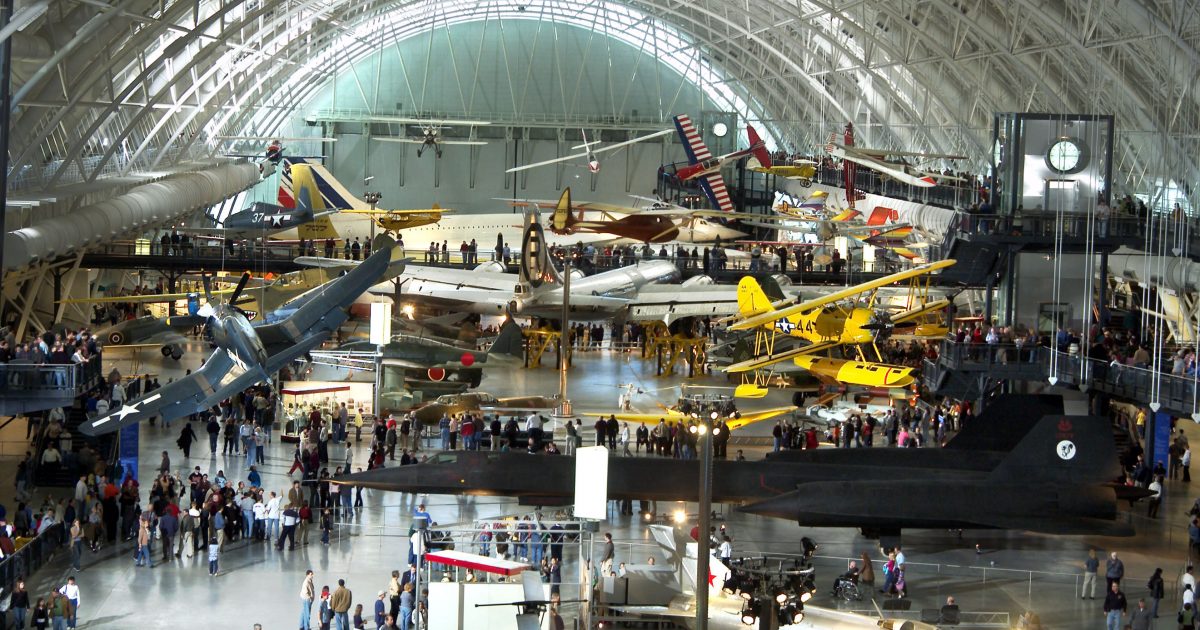 The term “flash mob” began a while back, and it was fun to watch them. Then the Liberals got into “flash mobs,” and they took on a more sinister meaning, as mobs of mostly black teens began terrorizing retailers.

Thankfully, America is resilient. We will not be intimidated, and good will win in the end. That’s why this video is such a joy to watch.

The Air Force Band becomes a flash mob at the Smithsonian, and just in time for the season they played CHRISTMAS Music! Jesu, Joy of Man’s Desiring and Joy to the World. What an amazing display of God and country!

Tiffany Layne - September 28, 2021
In the wake of George Floyd's death, fiery protests erupted across the nation. Little did we know that there was a traitor in the...

Did China PLAN to Spread Wuflu?