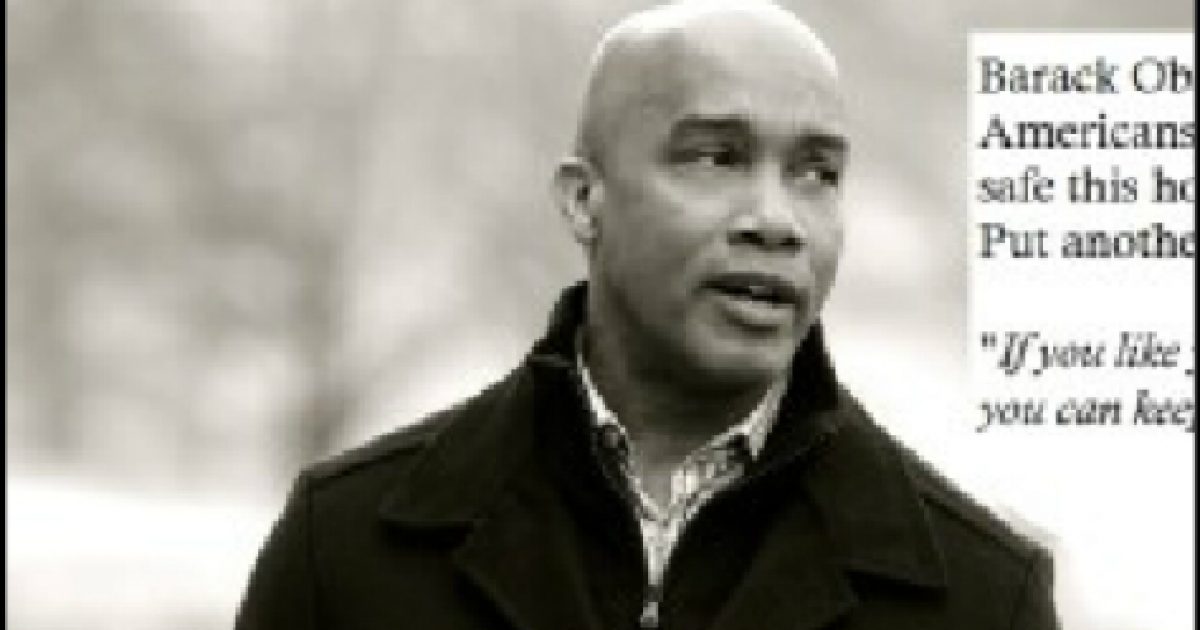 If America ever needed a reason to panic, they now have it: Barack Obama has declared America safe.

Not to get too technical, but he declared ISIS contained, and Paris was attacked. Then he said that he didn’t expect ISIS to do anything to Americans, and San Bernardino happened.

I’m just not getting the warm and fuzzies when the man speaks of America’s safety. This could have something to do with the fact that he is a Muslim radical sympathizer who does just enough to convince brain-dead Liberals that he’s really trying to protect America. Ah…the lemmings.

Tiffany Layne - March 5, 2021
CNN called Texas Governor Greg Abbott a liar. And then they were hammered with the truth. Of course, Abbott made the decision to reopen Texas...