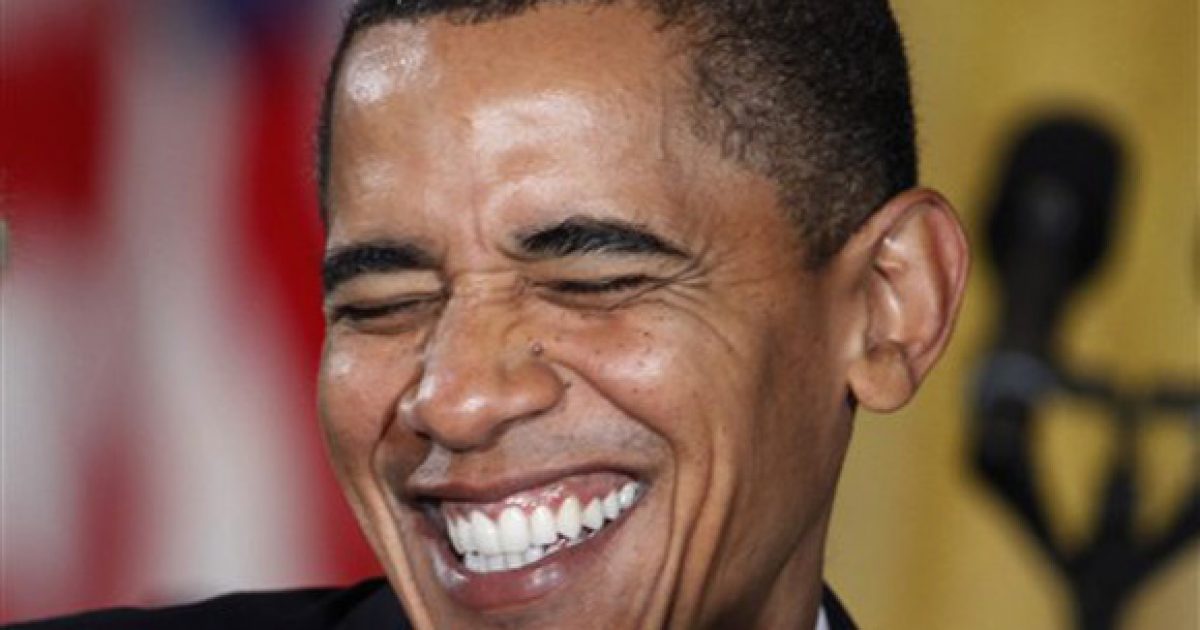 America may not have terrorism under Obama, but it sure does have a lot of workplace violence. Ironically, that violence is usually accompanied by young Muslims yelling, “Allahu Akbar!” as the gun down the people who have embraced them, up until the point where jihad (and their Infidel beliefs) got them killed.

Obama believes by not saying “terrorism,” then it must not be so. And he’s trying to convince freedom-loving Americans to embrace Islam, because it works so well in other countries, where even Muslims no longer want to live.