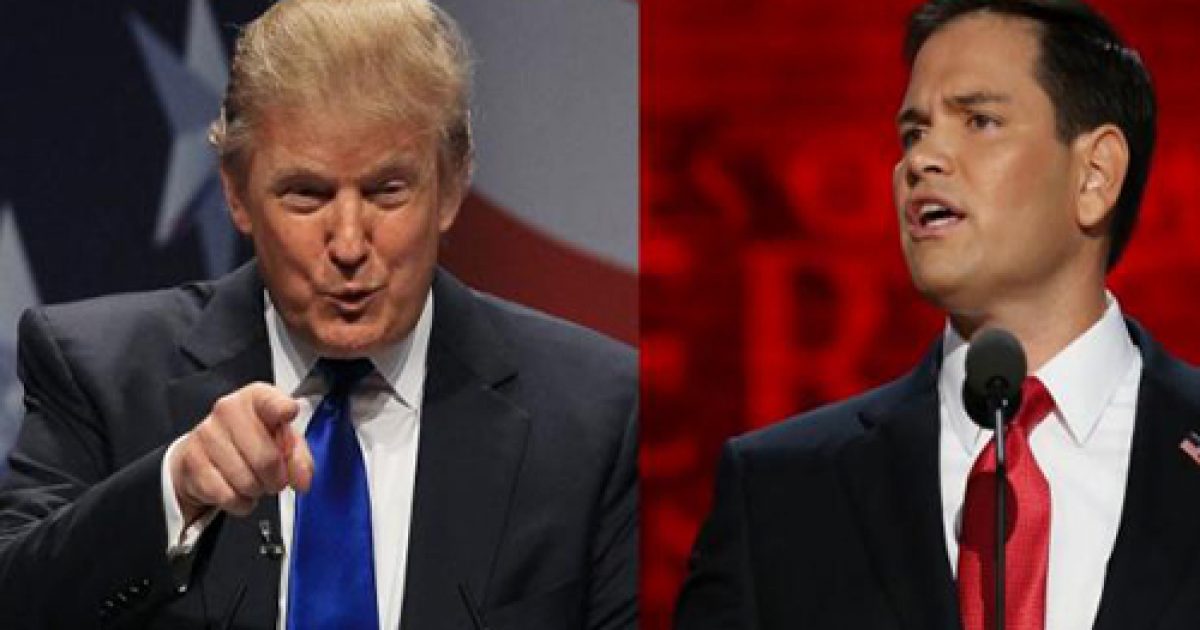 Donald Trump and Marco Rubio are sitting in a bar.

A guy walks in and asks the barman,

‘Isn’t that Trump and Rubio sitting over there?’

The bartender says, ‘Yep, that’s them.’
So the guy walks over and says,

‘Wow, this is a real honor! What are you guys doing in here?’

Rubio turns to Trump and says,

‘See, I told you, no one gives a crap about the 140 million Muslims.

Trump’s Inauguration Promise: We’ll Be Back

Hollywood Gears Up for Inauguration with Giant F*<k You!

Send in the Clowns: Biden’s Opening the Gates