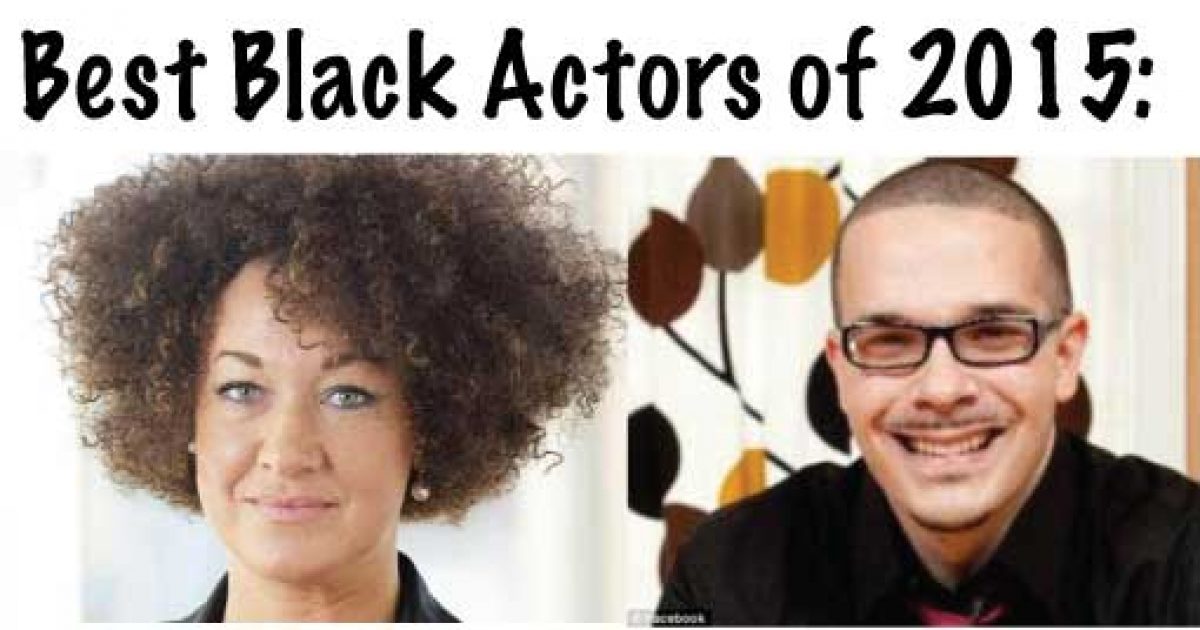 In the spirit of solidarity that is expected of ALL black people, I want to show my support for Black Hollyweird.

There is no better cause for black people than backing pretentious whining black Hollyweirdos who make extraordinary amounts of money doing exactly what they LOVE to do, yet complain because everybody didn’t get a trophy.

Keep in mind that these black actors are all too happy to pick up their paycheck from “the [white] man,” yet decry Hollywood for being racist.

I have decided that the best way to “give back” is to begin the list of Hoodie-worthy movies, and list my personal Top 10.

Below is a list of Blaxploitation films by year. Have some fun and add yours!