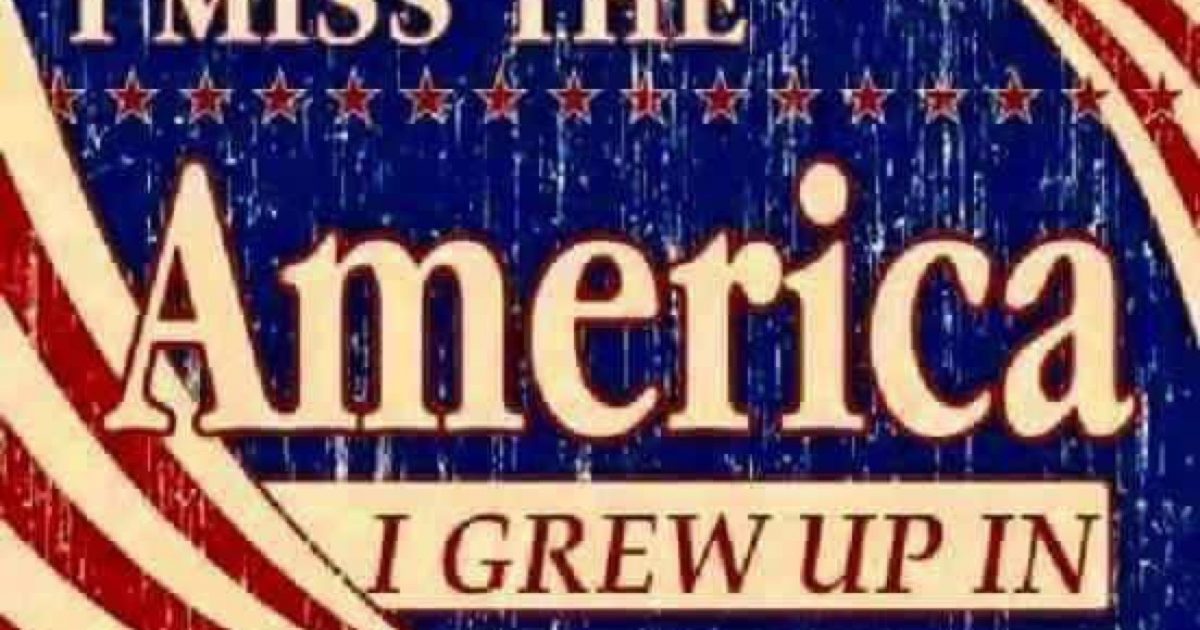 Well, how about we begin with a MAN being declared the Woman of the Year!

Other former anomalies that are now par for the course?

How about a rapist being called a “not so secret weapon,” to help a woman win a campaign based on a War on Women?

The world has changed, and this change is not for the better. America was introduced to non-gender-specific pronouns, as if we don’t have enough people butchering the English language.

There is a song where the lyrics are, “Bring back those simple times of yesterday, when a man was a man, and a friend was a friend…”