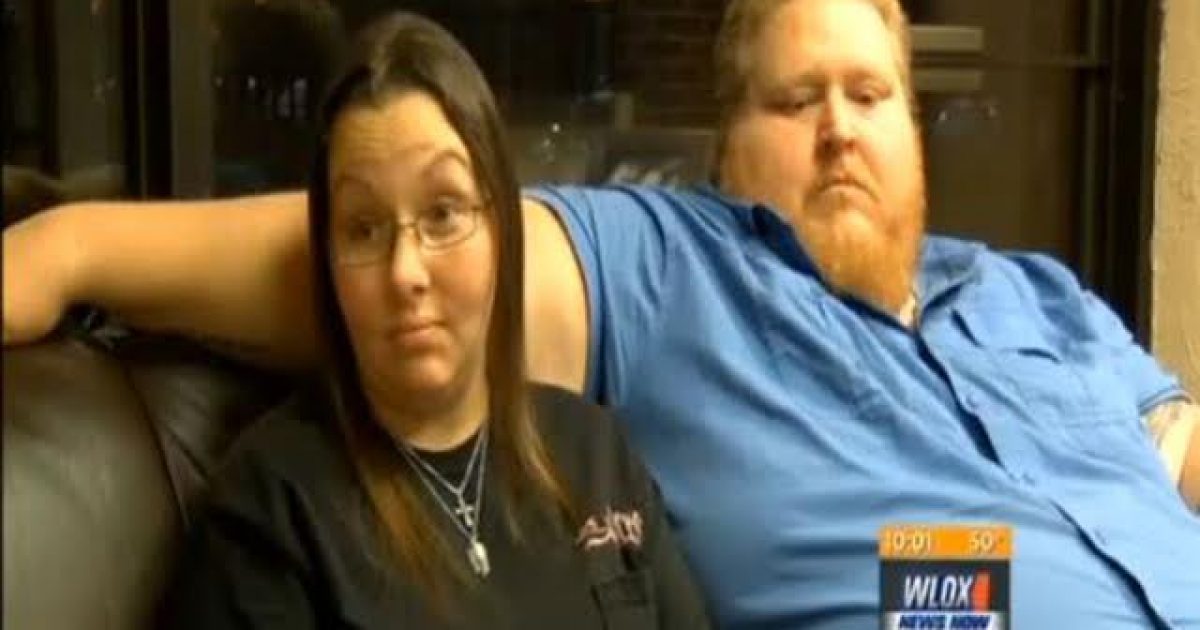 As Al Sharpton explained, Michael Brown wasn’t shoplifting. And if you believe Sharpton’s logic, Brown never attacked the cop who killed him.

Such is the insanity of America in the Era of Obama.

Shoplifting is not a crime, and attacking those who see it as a crime is considered the right thing to do.

This clerk at Kohl’s apparently didn’t know the new rules, and found out the hard way.