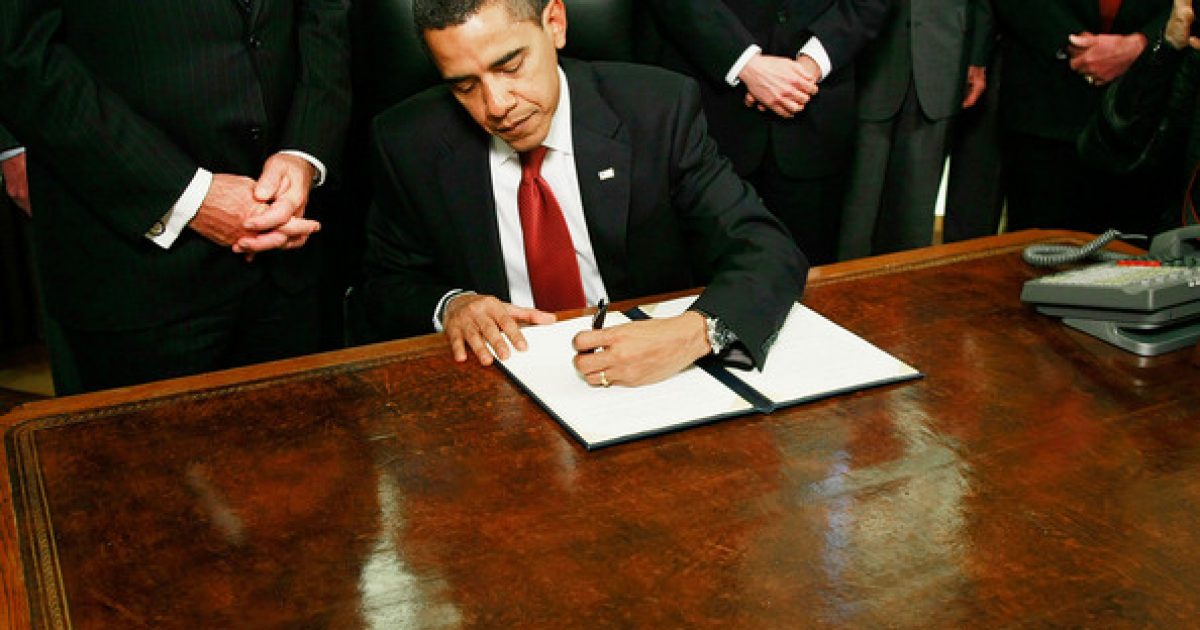 So when it comes to black on black crime, Obama has very predictable “solutions.”

As we have learned from Liberals, black on black crime is either,

We all know that the real problem is black Liberals, specifically young black thugs. I don’t call thugs, “men”, as they are not men at all, or at least men the way Conservatives and other sane people define men.

Obama is so nonchalant about black on black crime that he actually encourages them. Obama loves (using) thugs, as they make great Democrats. The Michael Browns of the world grow up to become Eric Holders, if they survive. If they don’t survive, they make great victims for the brain-dead.

Obama knows the statistics around black teen crime, stats so bad that black thugs should be declared a threat to national security. They certainly rate as high as global climate change. I’ve seen lots of cop shows and movies, and I’ve never seen a tornado interrogated for doing a drive-by shooting of other black people.

The amount of crime committed by black thugs is scandalous, so much so that the Black Lives Matter movement (nor any other Liberal) wants it discussed.

Obama has tried demonizing white people and cops, so he is back to making guns the problem.

Sometimes the best way to understand a problem is to ask a different question, like “Why doesn’t Obama go after the source of crime, rather than the tool of crime?”

Guns aren’t the only things that kill. Recently a woman drove her car into a group of pedestrians in Vegas, killing one person, there was no discussion of banning cars. In fact

When a drunk driver kills people in a car, we don’t discuss banning cars. In that case, we punish the driver.

Even when the act is not deliberate and somebody is killed in a car, we don’t ban cars. So why the constant calls to ban guns?

We know the answer to this question. Once the government gets our guns, they have officially made all Americans servants of the government. The people will no longer be the bosses.

This is why Obama will issue an Executive Order related to guns. He will violate our 2nd Amendment rights with impunity, because we will let him. But Obama will NEVER issue any orders that violate the rules of Democrats.