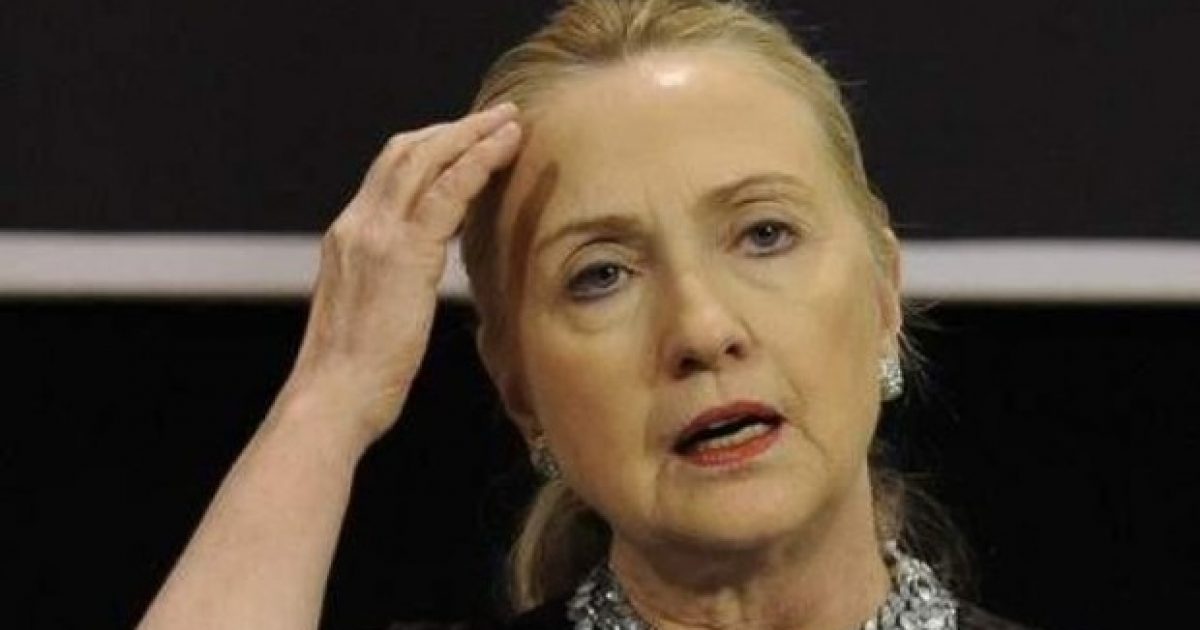 The word “establishment” is well-known as part of the lexicon of politics. Both Democrats and Republicans have theirs, and people get added to the list after they have earned it.

The Clintons have certainly earned their place in the establishment.

Let’s not forget the inevitable coronation of Hillary Clinton as the first woman president, despite her having no true ability to lead.

I could go on and on as to how the Clintons are an indelible part of the Democratic apparatus, aka the establishment.

Yet, after Bernie Sanders accused Hillary of being part of the establishment, Hillary says she doesn’t understand what establishment means.