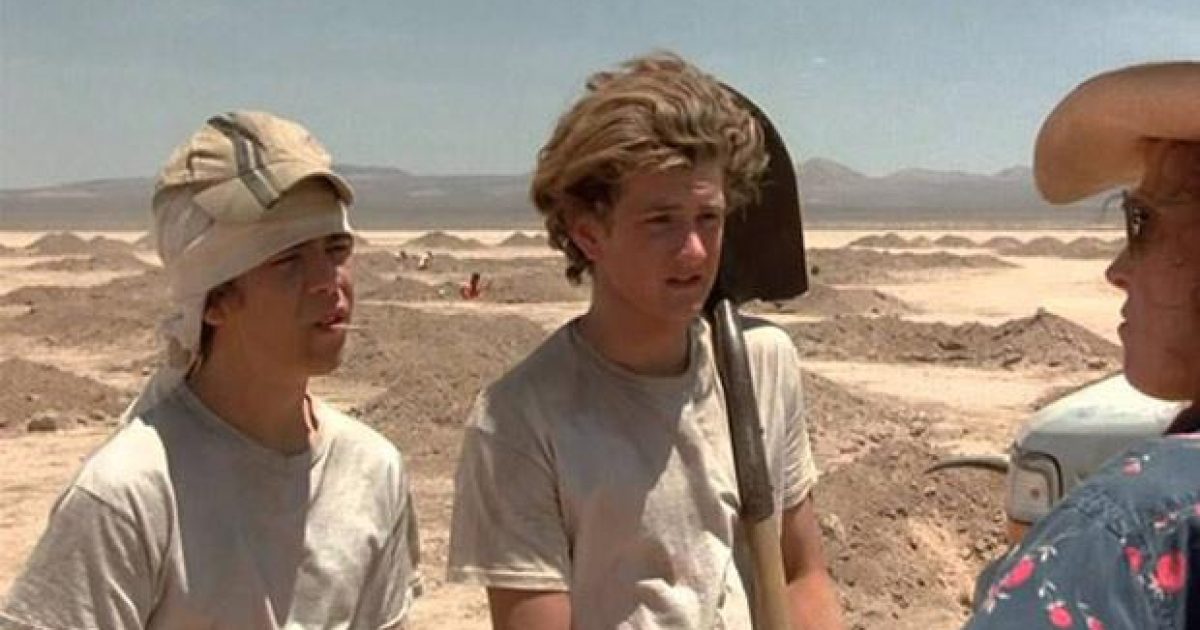 There is one GLARING omission from the stories around what has been described as “one of the biggest corruption scandals to hit America’s juvenile justice system”.

The story began unfolding in 2007, when parents in a central Pennsylvania county began to complain that their children had been tossed into for-profit youth centers without a lawyer to represent them. As the case unfolded over eight year, the corruption was discovered.

The kickback scheme became known as “kids for cash,” and has resulted in prison terms for two Luzerne County judges and two businessmen, while convictions of thousands of juveniles have been tossed out.

Further, one of those claims against the men drew to a close Monday, when a federal judge signed off on a settlement in which one of the businessmen, Robert Powell, would pay $4.75 million. The actual payouts will begin in December, after the plaintiffs choose whether to accept the settlement.

Ok, I will end the suspense: ALL PLAINTIFFS, JUDGES AND BUSINESSMEN ARE DEMOCRATS!

“Justice has been done as much as it can be done through the legal process, but it’s an incomplete reckoning…How do you put a price on the kids’ constitutional rights, on being removed from their communities and taken from their schools and everything else they suffered?”

At least now you may know why you didn’t hear much about this story, as the Left doesn’t want people to know that they are still into slavery.