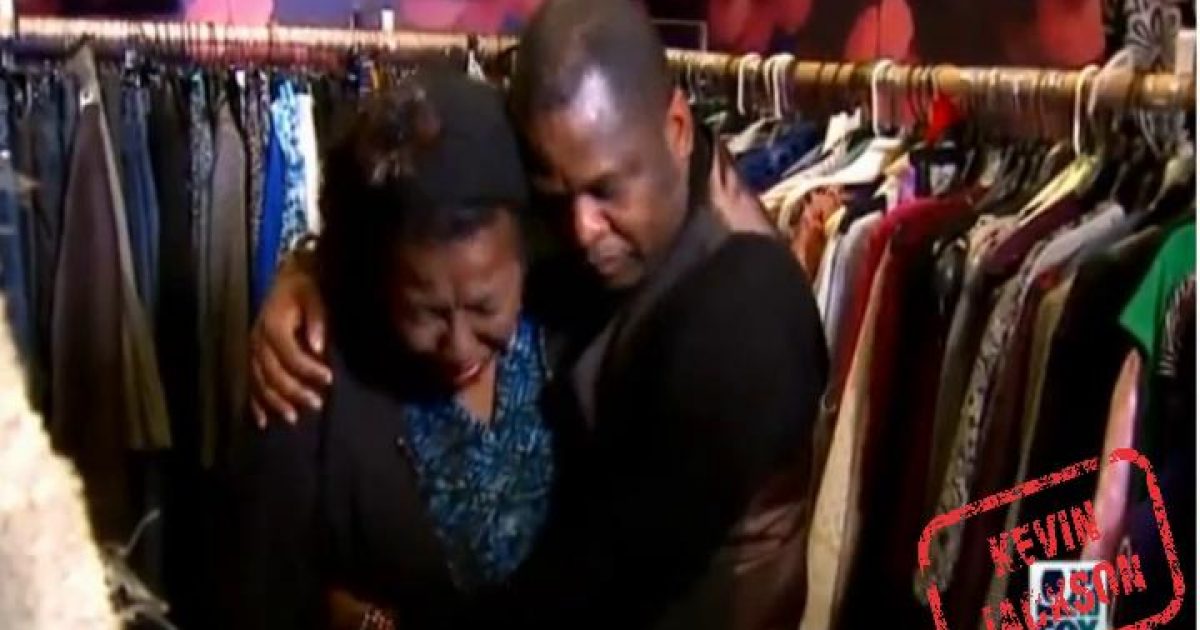 A consignment store in Redmond, WA received a bag of clothes from a man.

As the black woman who owned the store took the clothes out of a bag, a KKK robe fell out.

Thinking this was some sort of threat, the woman called the cops.

The woman and her son said they refused to shut their store down in light of the extortion attempt, yet we know nothing about the KKK robe.

Did the man dropping it off do it as a favor to a friend? Did the man accidentally mistake the store for a dry-cleaners? What do we really know.

For all we know, the dude left the Klan, and was turning over a new leaf!

I know what I would have done, and that’s advertise that I have genuine KKK robe, and auction that b*tch off of E-Bay! Then I would ask ALL Klan members to bring their robes, as I could get them TOP PRICE!

This smells to me like a PUBLICITY STUNT. When the truth comes out, we will likely find out that the hate-crime suspect is a friend, and that KKK robe belonged to FDR…or Nancy Pelosi.