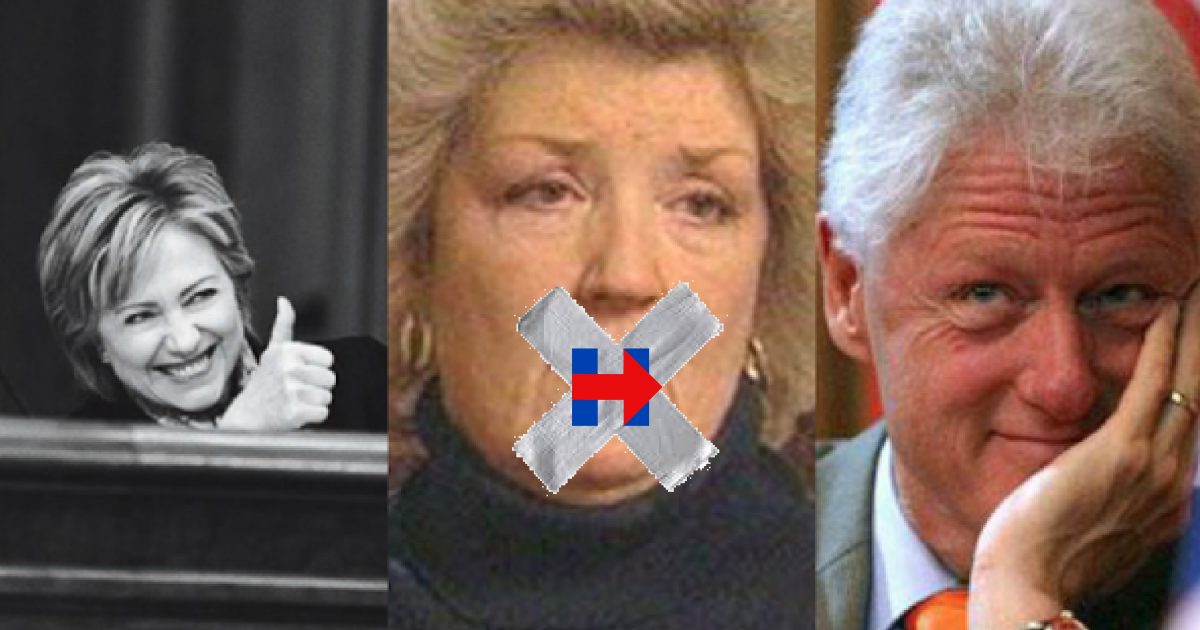 Where is Hillary Clinton’s War on Women, now that Bill “The Rapist” Clinton is on the campaign prowl?

Though Hillary is embroiled in her email controversy, where she has predictably blamed the Right-wing conspiracy for her server woes, one would still think that Hillary would be out there championing the cause of women.

It appears however that Hillary is too busy covering her own ass to worry about gender-equality for all. What’s the $100 million “dead broke” girl to do, when 150 FBI agents are looking in her shoe closet?

Tiffany Layne - March 5, 2021
CNN called Texas Governor Greg Abbott a liar. And then they were hammered with the truth. Of course, Abbott made the decision to reopen Texas...