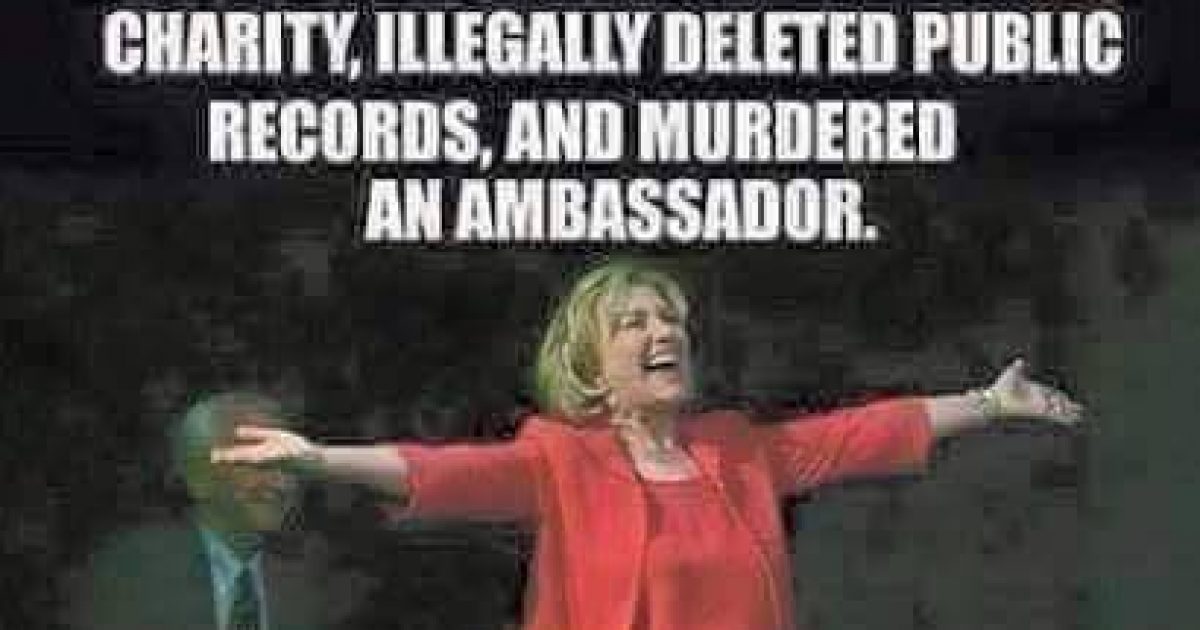 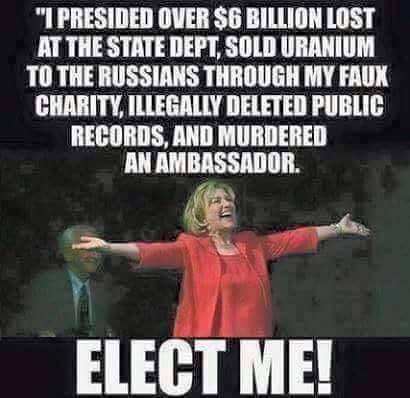 I see why Democrats are so enthralled with Hillary Clinton. She’s awesome at making something from nothing, and let’s face it: Hillary has balls!

I’d love to see the Left substitute Sarah Palin with Hillary Clinton and see what they would say about some of these news stories.

Could Sarah Palin ride the coattails of their rapist husband, in order to get a carbet-bagging Senate position, then call herself a feminist?

Could Sarah Palin be publicly humiliated by her husband’s “schlonging” of a girl the age of their daughter, and decide to make a political career…based on HER HUSBAND.

Could Sarah Palin get FOUR people killed on the job, and get a promotion?

Could Sarah Palin have TWO multi-million dollar homes, get paid $350,000 a speech, have a husband worth millions, then say she’s DEAD BROKE, and people continue to take her seriously?!

Could Sarah Palin have a money-laundering operation that donates less than 15 percent of the billions of dollars it’s collected to the charities it supposedly supported, and still be out of jail?

What would the media and Leftist be saying if Sarah Palin decided to delete 30,000 emails of her own accord?

Leftist love their double standards, and their worthless politicians.