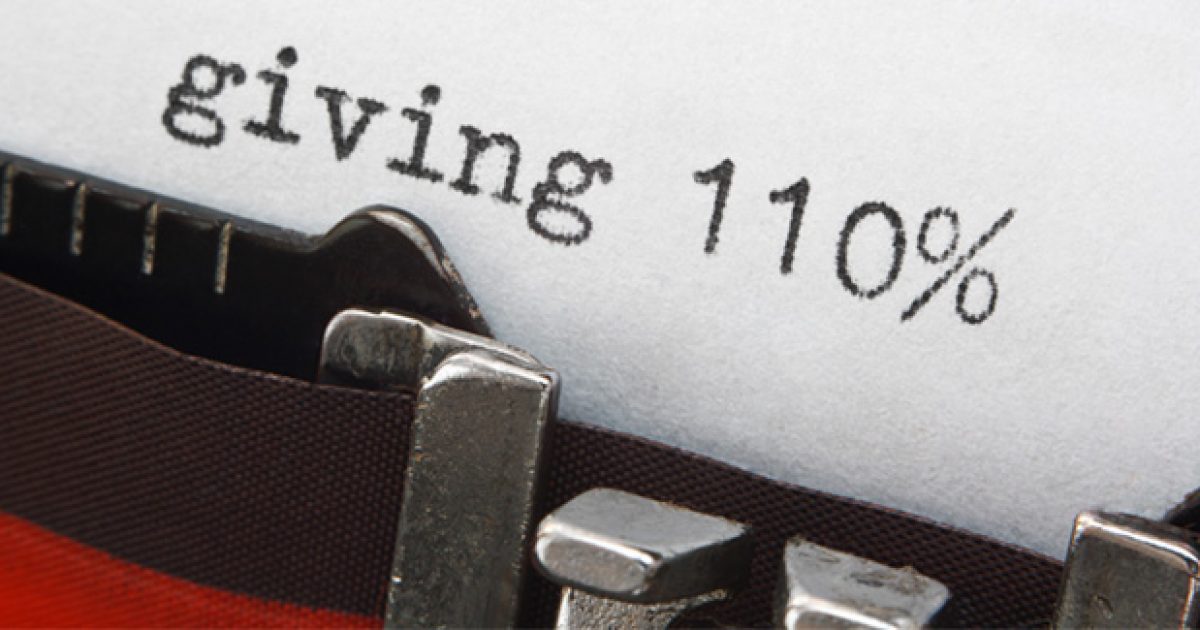 You probably don’t know who Reverend Michael King, Jr was.

That’s because Reverend Michael King, Jr is the only private citizen to have a national holiday in his honor, and is Reverend Dr. Martin Luther King, Jr.

King’s father changed his and his son’s names to Martin Luther in honor of the German reformer, Martin Luther.

Martin Luther, of course, was a German monk, a professor theology and iconic figure of the 16th century reform movement of Christianity, also called the Protestant Reformation. He argued that you could not buy your way into Heaven, or avoid God’s wrath, but instead must rely on God’s grace.  Martin Luther was ostracized by both the Pope and the Holy Roman Emperor Charles V, when he refused to retract all his writings at the Diet of Worms in 1521. For this he was excommunicated by the Pope and condemned as an outlaw by the Emperor.

Like his namesake, Reverend Dr. Martin Luther King, Jr fought against the systems of his day. King used religion and God as his tools. And as a good friend and fellow black Conservative said to me recently, “God will free people who believe from slavery.” And that’s exactly what happened. Black people escaped bondage once again, as racist Democrats led by a racist government were forced to bend to the will of God.

The Left wants no remnants of the Christian revolution that changed this country.  They want to make people forget that the biggest change to happen to American since the Civil War was led by a black Christian who was also a Republican.

Referring to King as “Dr. King” implies that the Civil Rights movement was led by an academic, that academia brought us “change we can believe in.”

Liberals believe in their educations, even if they have not a lick of practical experience or even common sense. Ph.D. King can lead a revolution, but a Republican pastor cannot be put in charge. That role is exclusively for black demagogues and fake reverends.

“Reverend” Jesse Jackson has no degree in Divinity.  Jackson is a theology school dropout, having left the Chicago Theological Seminary in 1966 to “focus full-time on the civil rights movement.”  I think he meant the Civil Unrest movement.

As for “Reverend” Al Sharpton, he never even attended seminary. Sharpton attended Brooklyn College and dropped out in 1975, after just two years. But Sharpton did something better. He was befriended and mentored by “Reverend” Jackson.

Here is a quote from black Liberals’ holy man Sharpton about his influences:

“What I do functionally is what Dr. King, Reverend Jackson and the movement are all about; but I learned manhood from James Brown. I always say that James Brown taught me how to be a man.”

Two college dropouts who have “honorary” titles. With credentials like Jackson and Sharpton, anybody can call themselves a “reverend.” Hell, even Elizabeth Warren can be a reverend, as I’m sure she has thought about church or driven by one on her way to the university.

King received a degree in Sociology from Morehouse. After graduation he attended Crozer Theological Seminary in Chester, PA, where he graduated in 1951 with a B.Div. Degree. King then began his doctoral studies in systematic theology at Boston University where he obtained his Ph.D in 1955.

Unlike the “reverends” of the Left, King didn’t drop out.  He stayed the course, no matter how difficult things may have become.

And King had no outside mentor, choosing his father as his role model.

Michael, who became Martin Luther, was his own man. And unlike the false prophets of the Left who have profited on the back of the Civil Rights movement and the good works of Reverend Martin Luther King, Jr,  Reverend King made the ultimate sacrifice.

Be proud Bible-thumpers. It was a black Republican Christian who changed America.