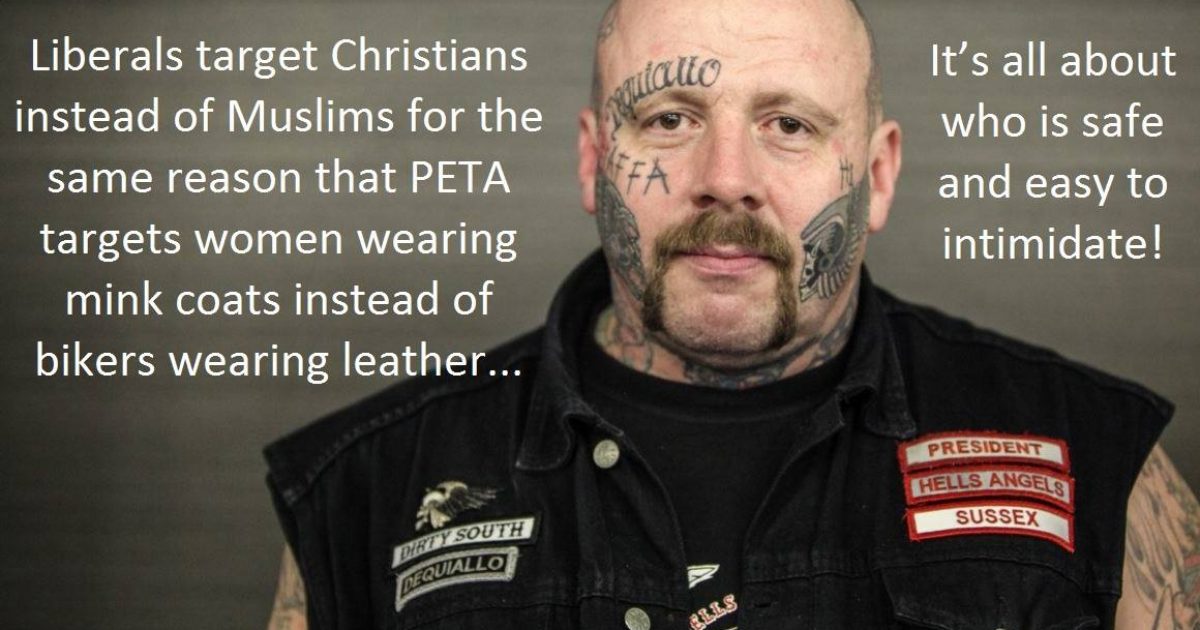 I’ve said to many Conservatives that the way we turn things around against these Leftist morons is to NEVER back down.

Liberals love pansies, punks,  or other who are scared. Liberals smell fear, like feminists’ body odor. It’s an elixir to them.

However, like they can smell fear, they can sense strength.

It’s time Conservatives abandon the Republicans who run from fights, and we start fighting our own fights. We will be forced to support the Republican sissies for a while, however it won’t be long before we have built a party of WARRIORS!

At Tea Party Community, we have warriors! We will GET IN THE FACE of ANY Leftist who think the Tea Party will run. Once we kick the crap out of a few Leftists, you will see why the two most feared words in politics is TEA PARTY!