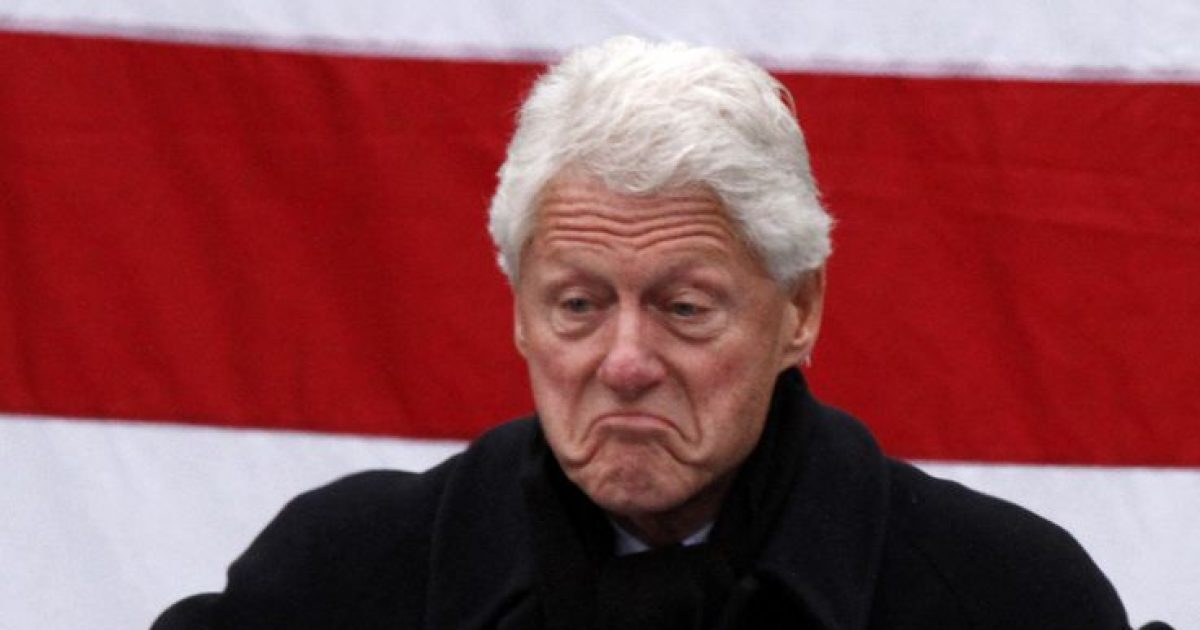 Sanders should hope to have loyal followers like the Tea Party. The Left can’t find traction with any “movement,” and here the Republicans have THREE candidates who owe their fortunes to the Tea Party Community.

Even Sanders’ followers will soon put two plus two together and figure out that he simply can’t do what he says. Hillary Clinton is no better, as Sanders points out her crony capitalism daily now.

Name me any serious organization on the Left that has had the impact of the Tea Party Community?

And if the Left fears the old Tea Party, wait until they get a look at the Tea Party Community, a true challenge to the DNC (and RNC), and a community no longer dependent on Facebook or Twitter for social media.