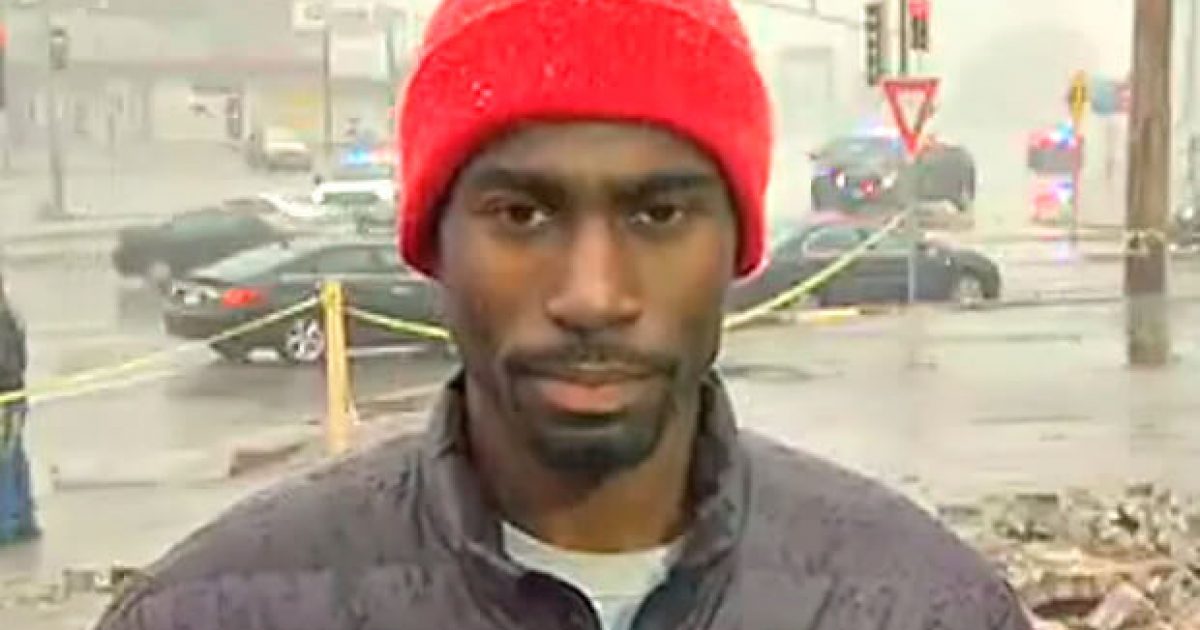 Guess who wants to be the mayor of Baltimore?

Well it’s not Kanye West, who still has his sights set on the presidency in 2020.

Baltimore may soon have a native son, black racist Deray McKesson as its mayor, that’s if he has it his way.

The activist waited until the final hour before the 9 p.m., Feb. 3, filing deadline to launch the surprise, long-shot bid, which begins just 83 days before voters head to the polls. Because Democrats far outnumber Republicans in the city, Baltimore’s April 26 primary is expected to determine who replaces Mayor Stephanie Rawlings-Blake, the once-rising star in national Democratic politics who announced last year that she would not seek reelection.

Looks like a “sneak attack” on the city of Baltimore.

I guess being a guest lecturer at Yale Divinity School isn’t quite paying the bills?

McKesson commented about his run for mayor:

“Baltimore is at a moment…I’m running to usher Baltimore into a new era where our government is accountable to its people and aggressively innovative in how it identifies and solves problems.”

Innovation is what McKesson will bring to government.

I can hardly wait. He may do what DC has done recently and PAY criminals not to commit crimes. Now THAT’S innovation.

As for Deray, I wish him the BEST of luck. I hope he becomes the mayor of Baltimore, as that’s exactly what they deserve. A racist, know-nothing agitator, who will finally take the city to the depths of hell.