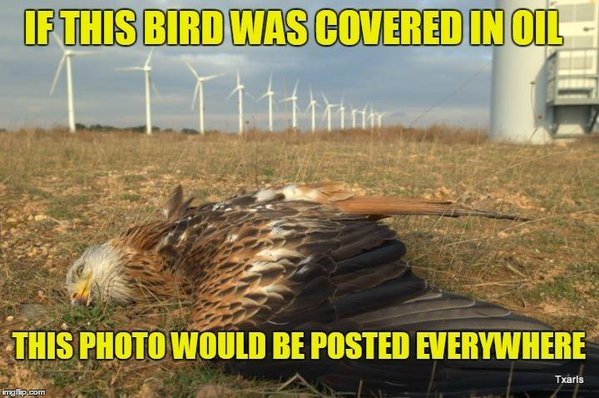 So what a few birds are killed by wind farms? It’s a casualty of the War on Fossil Fuels. Green energy might be great for humans, but it’s hell on birds.

The Green Energy people won’t tell you a few things about wind farms, like the Black Energy grid must still operate for when the wind doesn’t blow.

They also don’t want you to know the hazard these wind farms cause to birds and bats.

As reported by the Daily Caller,

The liberal blog Mother Jones reports that 800,000 birds have been killed and the Pelican population in the Gulf has decreased 12 percent. While the 2010 Gulf spill was indeed a horrible disaster, the number of birds that died pales in comparison the number killed in the last five years due to wind turbines.

A 2013 study found that 573,000 birds and 888,000 bats are killed every year by wind turbines — a figure 30 percent higher than the federal government estimated in 2009. These deaths have likely increased as wind power capacity increases across the country.

Where’s PETA on this one?

Can you imagine what these people would say if oil or coal were killing birds?

As for this Seagull, it wasn’t ISIS who decapitated him. 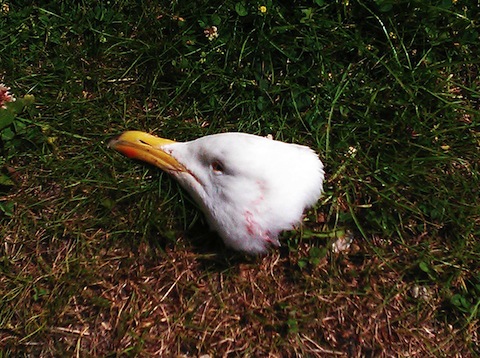 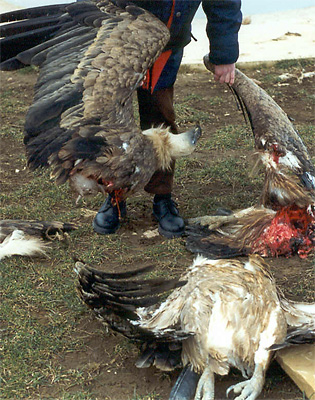 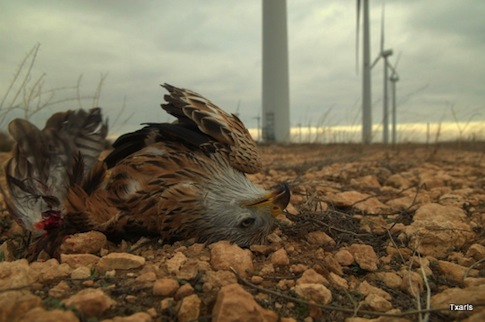