Here’s a cop shooting you won’t hear much about.

That’s because it wasn’t a cop shooting a black man, but the other way around…at least at first.

According to the New York Post, the incident began when Funes stopped his car at a traffic light on Malcolm X Boulevard and Quincy Street, because police theorize he was going to shoot an MTA worker waiting at the same light. The MTA worker was in his transit uniform, which looked a bit like that of a police officer. 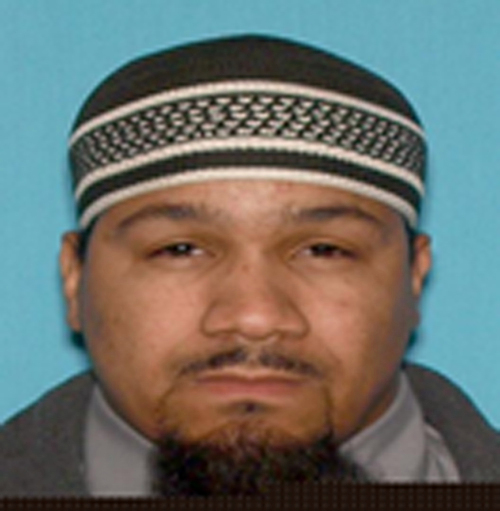 When the MTA worker saw Funes get out of his car and point a silver gun at him, he got rattled and hit the gas.

A couple of housing cops heard shooting, and came to the scene. At this point a shootout occurred and two Brooklyn police officers were wounded.

The career criminal whose drawn gun sparked a wild shootout in which two Brooklyn police officers were wounded in Bedford-Stuyvesant early Saturday is a cop-hating, self-radicalized Muslim who is associated with other suspected extremists, police sources told The Post.

Jamal Funes, is a cop-hating, self-radicalized Muslim who apparently is associated with other extremists, according to the Joint Terrorism Task Force, and his rap sheet stretches 17 years across three states.

In the shooting incident, Funes is reported to have fired the bullet that richocheted off a car and hit Officer Andrew Yurkiw in the chest, but he was saved by his bulletproof vest. Officer Yurkiw’s partner, Officer William Reddin, was struck in the hip, possibly by bullet fragments.

The police are unclear whether the bullet that hit Reddin was fired by Funes or was friendly fire because it is still in his hip.

In all, seven officers fired a total of 54 bullets at Funes, but he was not killed. He is however in critical condition.