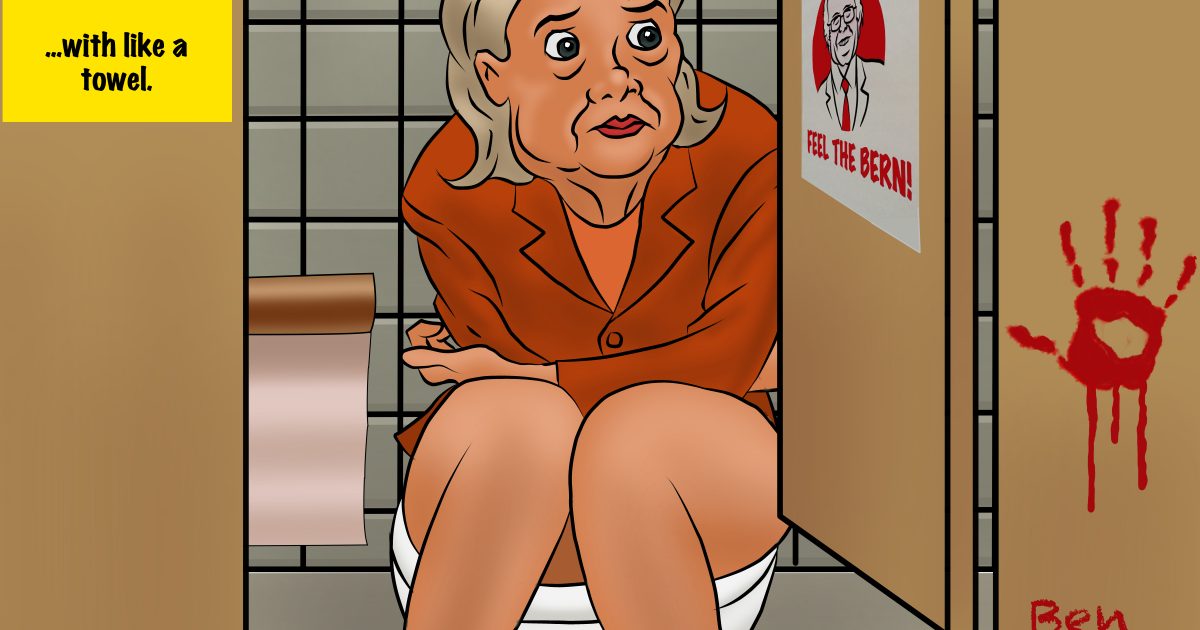 Hillary Clinton is finally getting a fight from the Socialist Bernie Sanders.

That fight has been long overdue.

As Trump commented recently, [pp] “Bernie Sanders isn’t putting up a fight at all. I’m not sure what he’s doing, but it looks like he wants to lose.”

I have likened Sanders to the rabbit in a track and field meet. The rabbit is the pace-setter, trained to run at a certain speed, so the real racers behind him or her stay on a particular pace. Ultimately the rabbit drops out of the race, as the other racers pass and go on to glory.

What happened with Bernie is something that very rarely happens with a rabbit. Occasionally the rabbit decides to finish the race. And even more rare, the rabbit has indeed WON the race!

It’s refreshing to see the Democrats prove that they are now the Socialist Party, as Hillary and Bernie fight it out for who can give the most. The Democrats are in a race to the death, as they showcase who can run the fastest to the Left.

Hillary Clinton was supposed to be the “moderate,” the centrist compared to Bernie. But it is he who is resonating, and the Democrats are in fear for their political lives!