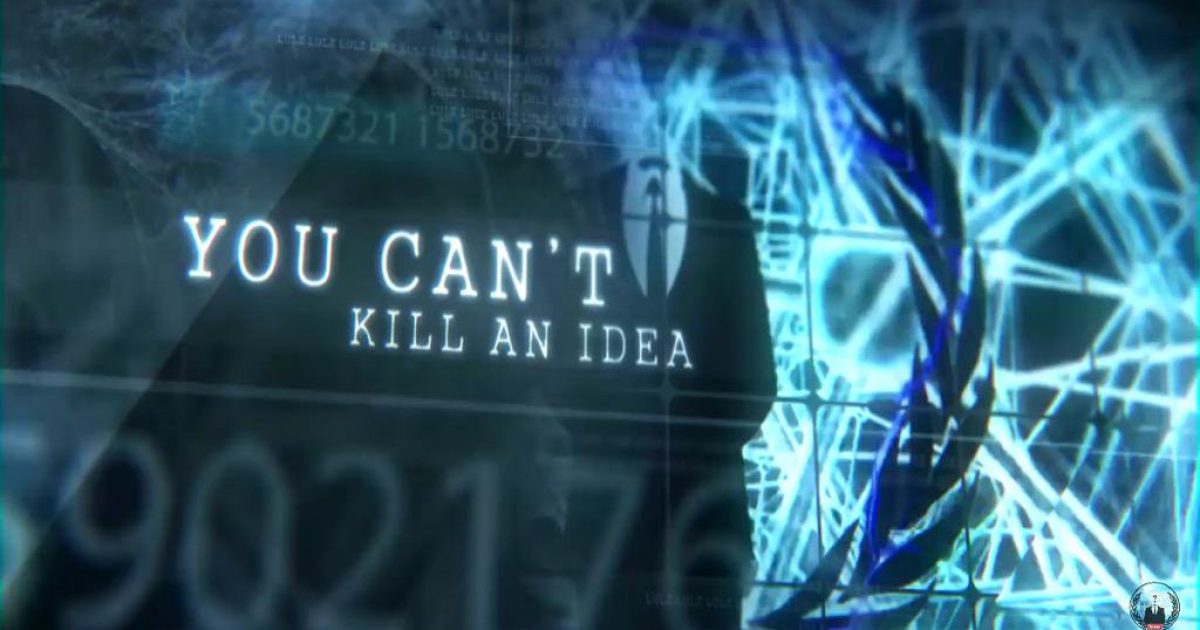 “Rumours that Twitter has begun ‘shadowbanning’ politically inconvenient users have been confirmed by a source inside the company, who spoke exclusively to Breitbart Tech. His claim was corroborated by a senior editor at a major publisher. According to the source, Twitter maintains a ‘whitelist’ of favoured Twitter accounts and a ‘blacklist’ of unfavoured accounts. Accounts on the whitelist are prioritised in search results, even if they’re not the most popular among users. Meanwhile, accounts on the blacklist have their posts hidden from both search results and other users’ timelines. Our source was backed up by a senior editor at a major digital publisher, who told Breitbart that Twitter told him it deliberately whitelists and blacklists users.”

All of this followed the announcement of Twitter’s Trust and Safety Council, which includes known anti-free speech activists. Conspicuously missing from this assembly, as Ricochet noted, are groups like the Electronic Freedom Foundation.

“Unexpectedly, and without explanation, my @rsmccain Twitter account was suspended Friday evening. Based on past experiences, my guess would be that this resulted from a complaint by one of the leading “social justice warriors” (SJWs) who have been at war with #GamerGate since August 2014. However, there was no reason stated for the suspension, and who knows?”

McCain’s suspension came days after a clash with Trust and Safety Council member, Anita Sarkeesian. Sarkeesian is a feminist who is known for her involvement in #Gamergate. The type of feminism Sarkeesian embraces has been criticized by people such as advocate for Muslim women’s issues, Ayaan Hirsi Ali.  Hirsi Ali has denounced modern American feminism for its focus on “trivial bullshit.” Hirsi Ail, who grew up in Somalia, offered an example of the type of issues feminists should be focused on:

“If something wrong were to happen to me, and where I come from that happened all the time — you were groped, you were harassed, you were raped — you had no recourse because you weren’t supposed to be where you were. You were married off as a child and you had to obey the person that you were married to, it was just your luck.”

Similarly, a writer at Acculturated states:

“Today, feminists gloss over and even explain away actual violence against women (so long as that violence is committed by men from groups that qualify as oppressed), but they stand ready to point out acts of sexism so subtle that they would otherwise be undetectable.”

McCain’s account suspension quickly spawned hashtag #FreeStacy. According to The Ralph Retort, the “hashtag associated with McCain’s suspension (#FreeStacy) was actually allowed to trend, at one point, but as Mike Cernovich points out, now it won’t even autocomplete. That’s one of the tools Twitter has been using to slow down hashtags, as of late. GamerGate no longer autocompletes, either, even though several anti-GG hashtags do.”

The hashtag is being used mostly by conservatives, Libertarians and Anonymous hacktivists who have come to McCain’s defense.

GhostSec, a counterterrorism group within the Anonymous collective, which battles ISIS online, issued the following statement:

“Anyone who supports free speech should support Stacy McCain. Censorship has been used throughout history by tyrants and oppressors. McCain simply criticized someone. If this is what led to his suspension, then Twitter’s feet need to be held to the fire until the actions against Yiannopoulos and McCain are reversed.

Quite frankly, anyone who has a meltdown over a difference of opinion is probably better suited to spending their time in a daycare center than on a social media platform through which the exchange of ideas takes place.

GhostSec does not target hateful speech because as unpleasant as it may be, it is still free speech. GhostSec targets illegal speech — threats, propaganda and recruitment attempts by terrorists and their supporters.”

Immediately following the addition of Twitter’s new council, several members of Anonymous, who work on thwarting ISIS online (#OpISIS), also had their Twitter accounts suspended. Many of these Twitter users had been very vocal in their criticism of Twitter’s lax policy in addressing terrorist activity.

Benjamin Franklin warned that, “whoever would overthrow the liberty of a nation must begin by subduing the freeness of speech.”