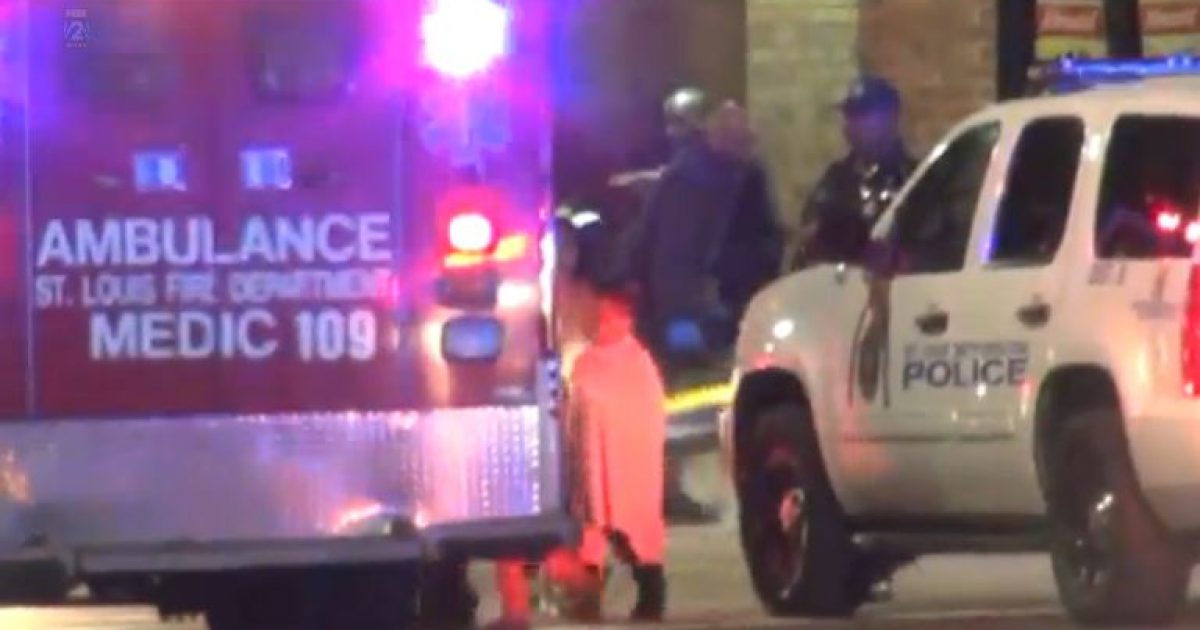 I know a lot about this Schnuck’s grocery store in the video below, as I used to live two blocks from it.

When I first moved to St. Louis, I lived in the area called the Central West End, affectionately known as the Central REAR End, since many gays live in the area. West of where I lived which was directly across from a landmark Catholic church called The Basilica was the “good” area, where people “clubbed”, went to trendy restaurants and bars, and had coffee and conversation.

West of The Basilica is the hip area of CWE. East is “no man’s land.”

When I first visited the Schnuck’s in this story, I noticed there were signs that read, “No loitering” and “No begging.” I didn’t need a roadmap to know where I was. I was in “Da Hood.” No biggy. I grew up in similar surroundings. Despite what black Liberals think, black Conservatives know “black”, because we are black.

I wasn’t shocked when at that particularly Schnuck’s I was approached by people willing to put my groceries on their EBT card in exchange for cash. The going rate was 50 cents on the dollar. Great way to get double the groceries at the taxpayers’ expense. I chose not to do it, but thanked them for the offer to get back some of my tax money.

Luckily for me, at that particularly location, I didn’t have any real problems outside of the beggars and thieves. However, as reported by FOX News, this black woman and her children will have a few stories to tell about the store I defined as “Ghetto Schnuck’s”: