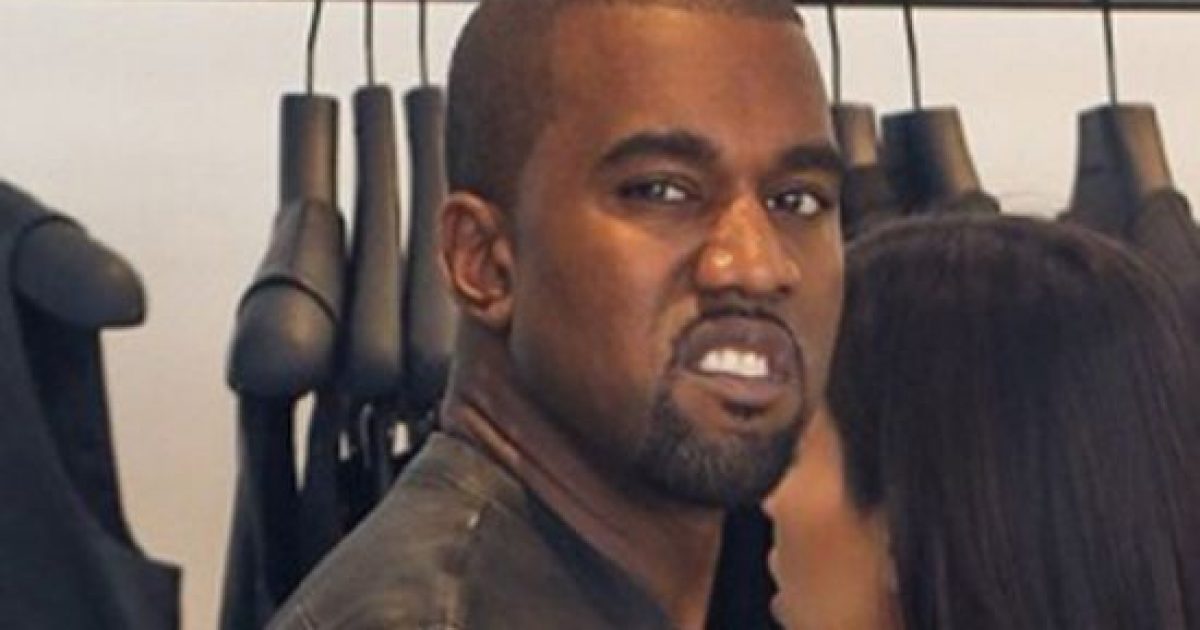 Given Kanye’s latest shenanigans, I kind of understand her sentiment.

Coming off the heels of her what her ex, Bruce Jenner recently did, I find her comment about Kanye a bit perplexing.

Kanye is certifiable, that’s a fact. Conventional wisdom says that Black Yeesus claiming poverty and begging a white man for $1 billion on Twitter would be a bad PR move, but hat was the old world. We live in new times, when people just call things like that publicity stunts.

Here is another good opportunity to remind Kris again that her ex, Bruce Jenner turned himself into CAITLYN!

If anything should have hurt, even destroyed the Kardashian brand, it’s the fact that Kris turned her man into a woman! Most women would need years of therapy after something like that, but not the Kardashians. They have figured out how to make Caitlyn into a PR bonanza and two more reality shows.

I’m not one to cast stones, as I know nothing of Kris Jenner, and she seems an affable type. She’s a lovely lady, and I bet was a real dish, back in the day. Her daughters inherited that beauty, including the fat one, which brings me to “Branding Fact #2.”

Lamar recently provided a bit of hit to the brand, when he spent $80,000 on hookers and dope while at a Nevada brothel. He went into a cocaine-induced coma, and if that’s not enough, Chloe, it is reported had to pay his bill.

That, my friends, is a stand-by-your-man ex-wife! At last report the two seem to have rekindled things. You find your man with hookers, pay his bill, then get back together with him. That’s BRANDING!

In the real world, any one of these things would have an agent writing a “Dear John” letter to the Kardashians. Even Charlie Sheen’s agent has to be wondering if he should give Charlie a few more chances, after looking at the Kardashians.

Let’s be clear: the Kardashian brand is impervious to nuclear attack. They are the Donald Trump of pop culture, as they can say anything or do anything and people just seem to love watching the train wreck.

So I say to Kris, don’t sweat Kanye. Just sit back and enjoy the media…Trump-Yan Style.