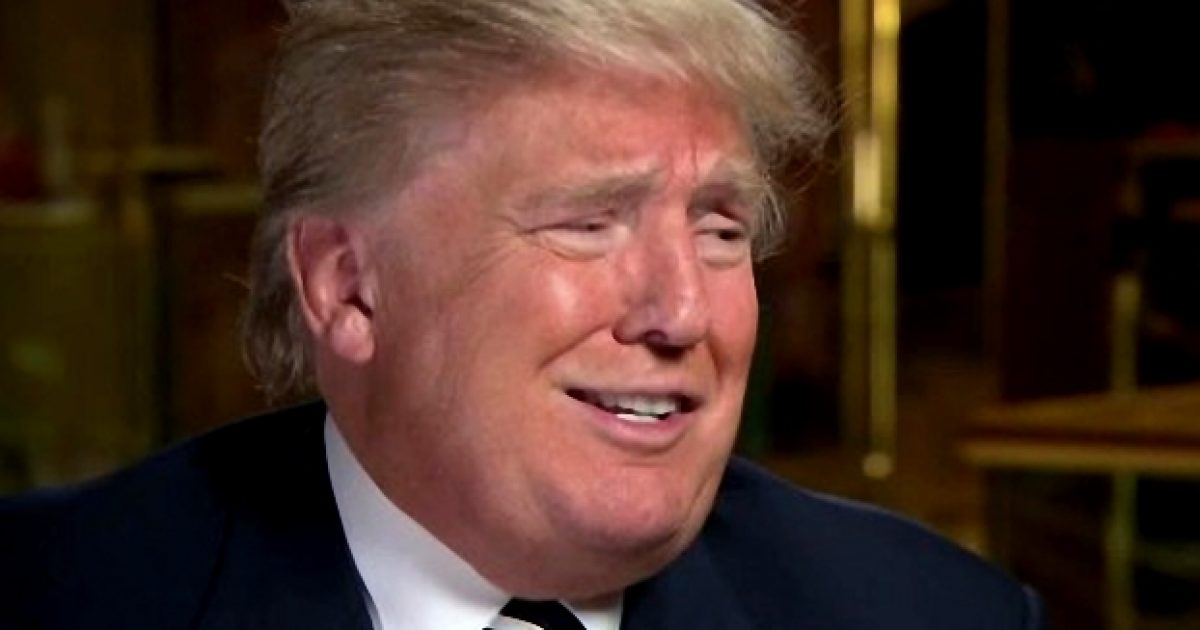 Apparently the Left thinks they know how to beat Donald Trump.

As I perused an article in The Daily Best, I read it from the perspective of a typical Liberal rag trying to confuse it’s Liberal readers–I know, easy to do.

I also thought that they might be trying to set a strategy for Conservatives to follow, because Liberals will do us no favors in the media.

In the case of this article, the Left has part of the playbook on Trump. Sure, some of the writer’s comments are “couched” in lies and innuendo, but they have a kernel of truth. So understanding that this is not written by a Conservative, the fact remains that for the Left defeating Trump really isn’t not rocket science.

Here’s the formula for beating Trump, according to a writer at The Daily Beast:

Boil this all down into a communications plan and it looks something like this:

* Commit to attacking Trump until he is defeated. This is key. It’s impossible to beat an opponent with a lead and ability to respond in media without a full-scale effort. No jabs or quick hits. The candidate and campaign must be focused on engaging Donald Trump until he is driven from the field. Risky? Not really. He’s winning and you’re losing. Beat him and you win.

* Control the pace: Trump is accustomed to existing in a comfortable world of his own design. He campaigns at a leisurely pace and has little of the support staff of a normal presidential campaign. To beat Trump, a campaign must take him out of his comfort zone and make him respond on your terms and timetable, not his. Like a hurry-up offense in football, attack Trump in rapid bursts with new, specific charges. Accelerate the pace. Keep him responding and don’t let him regroup. After his stumble in Iowa, campaigns inexplicitly failed to pressure him and he regrouped for the NH win. Don’t make that mistake again.

* Make defeating Trump a cause: if Donald Trump wins, the conservative party will be represented by a Manhattan trust fund liberal with three wives and four bankruptcies who boasts that what’s important is having a “young and beautiful piece of ass,” who loves Canada’s government-controlled health care, and who ridicules the American military as “never winning.” If Trump is what Republicans stand for, the party has walked away from every fundamental value.

* When Trump responds, hit him harder and escalate the charge. It’s not just that Donald Trump doesn’t share the values of most Republican primary voters; it’s that Trump is a disgrace. We’ve all seen how Trump responds to pressure, and it’s never pretty. A faulty microphone at a rally in Pensacola, Florida, sends him off on a rant. Predictable questions from Megyn Kelly drive him from the debate stage. This is someone who is accustomed to being treated with respect by unctuous underlings. Treat Donald Trump with the respect he deserves: none.

Again, there is not much that is a secret here, and it’s certainly written from a Leftist perspective. Nevertheless, there is a modicum of truth in the article.

How can Trump win?

Trump could do himself a lot of favors by not going into the weeds on just about every question. Right now, his style appears to be working for him, so he may be of the mindset of not changing. But things won’t get easier for him. Whatever Democrat he faces, he should know they will show him no quarter, nor will the media.

There is good news for any of the Republican candidates, in defeating other candidates as well as any Democratic Socialist the Republican could encounter. As soon as one of the campaigns contacts me, I will lay out the winning strategy for them.