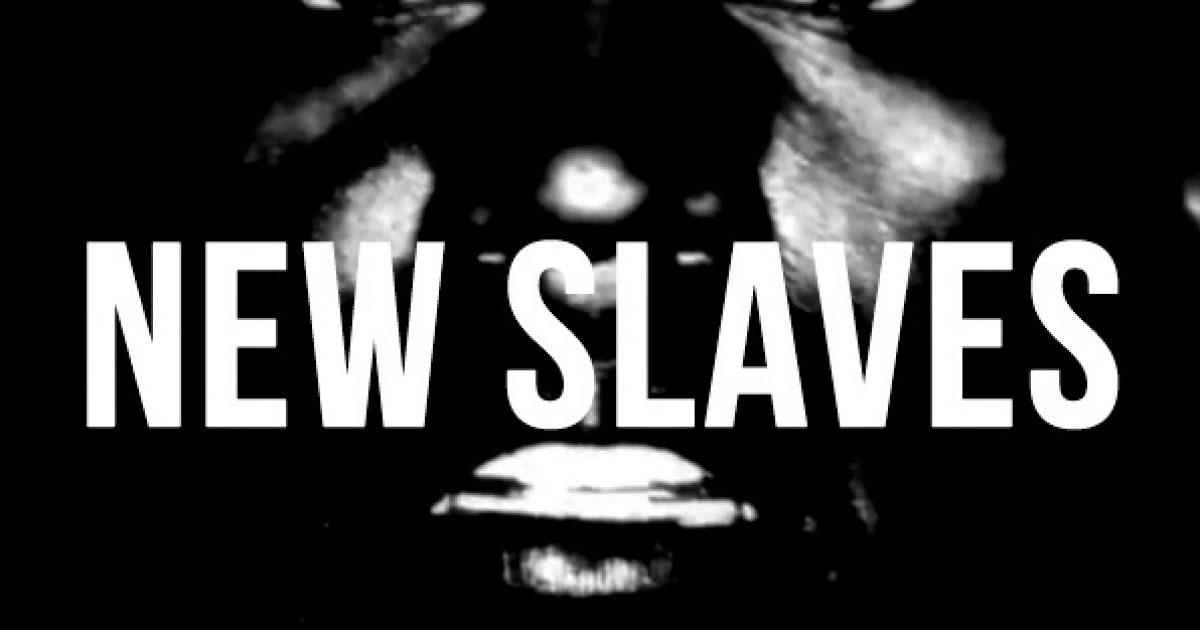 Apparently being a hip hop mogul isn’t all it’s cracked up to be. Here I thought these guys got the runway model-beautiful women, drove exotic cars, and live in phat houses.

Yet, we’ve heard the recent woes of Kanye West, who says he’s in $53 million in debt. But well before Kanye West admitted to his financial woes, 50 Cent was in the news.

Based on bankruptcy filings, 50 Cent owes $30 million to creditors, and now he’s having to pay reparations.

The man who came from nothing, built nothing into millions according to Gossip Cop is not only dirt poor, but says he’s a slave!

50 Cent says his creditors are trying to make him a slave to pay off his more than $30 million of debt, and in the process are violating the 13th Amendment, which abolished slavery in 1865. The rapper, born Curtis Jackson, is arguing in his bankruptcy protection case that the plan his biggest creditors came back with is tantamount to slavery or “involuntary servitude,” which was made illegal more than 150 years ago. The bulk of the money 50 Cent owes is to Sleek Audio, Lastonia Leviston, and SunTrust Bank.

50 Cent says in court papers that the creditors’ plan calls for a “near-indefinite period of involuntary indentured servitude,” and that the work he gets and revenue he generates will be just for their pockets. 50 Cent argues the creditors’ plan is “compulsive labor” and unconstitutional. The rapper adds in his response that his “access to food and shelter [is dependent] on the whim of the trustee,” who he says works on behalf of the creditors. Technically speaking, the trustee advocates for the party who’s filed for bankruptcy, while jugging the concerns of the creditors and others.

I’m not sure how many slaves lived like 50 Cent?!

Here again another fine example of a guy who made millions from music and Hollywood, and he has nothing significant to show for it.

Is it some white Republican’s fault? No. 50 Cent demise is all his own.

In what is surely one of the bonehead moves of the decade, 50 Cent stole a headphone design against Sleek Audio. They sued him and won a judgment of $18.4 million against 50 Cent.

And if that wasn’t enough, 50 Cent posted a sex tap of a woman, Lastonia Leviston, and that little act of defiance cost him $7 million.

I’m not sure about slavery, but I don’t think slaves had these types of issues. All 50 Cent needs to do is (1) bed a rich white Leftist for a cool $1 billion, and (2) drop a new CD! Isn’t that how the slaves do it?