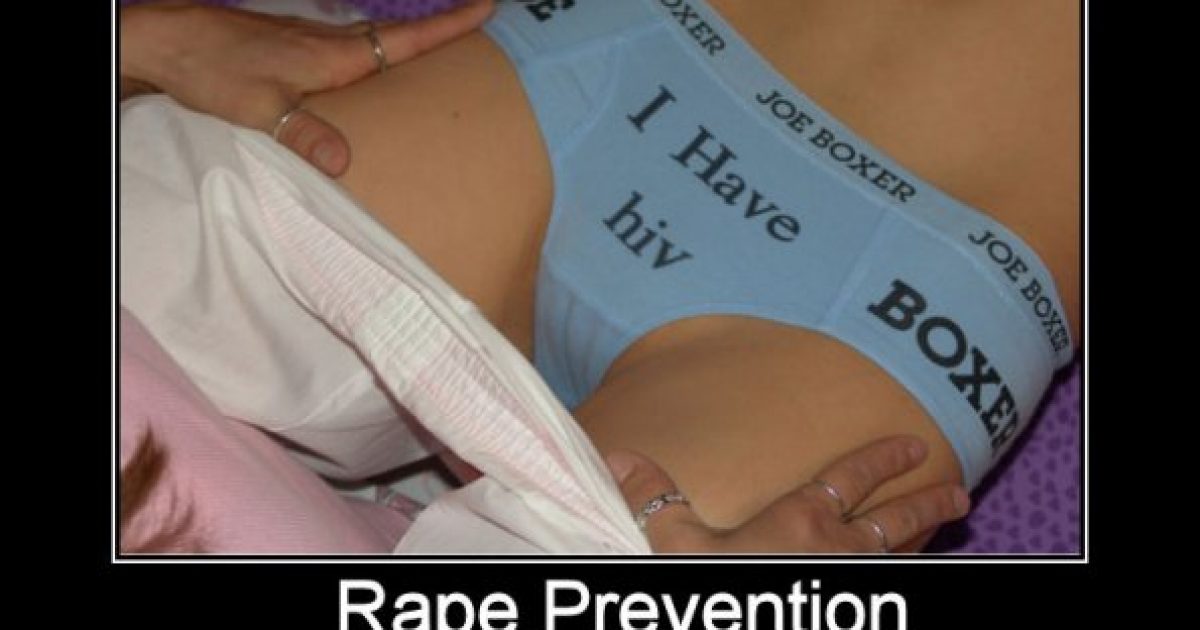 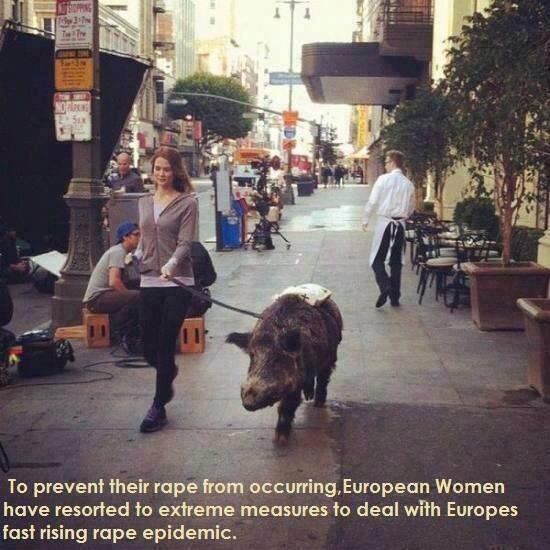 There has been an exponential increase of rape in Europe, and it happens to coincide with the influx of Middle Eastern and African Muslims.

Muslim men don’t even consider forced sex with women as rape, as culturally women are subservient to men, and therefore fair game when it comes to sex.

Although European authorities are unwilling to concede the correlation between the influx of Muslim men and the dramatic increase in rape, some European women do understand what’s happening, and are taking matters into their own hands.

In the first example, this woman chose a hog. This is the best defense on the Muslim Gang Rape Safety Scale, since Muslims don’t like pork. The woman has the added benefit of that being one mean hog, one of the most vicious animals in the wild. 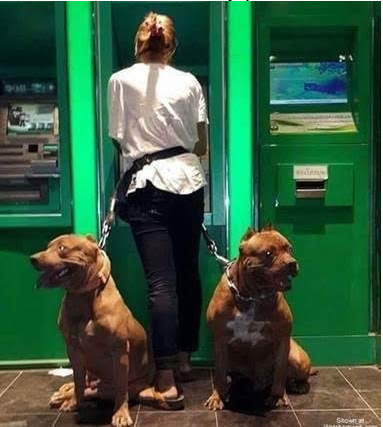 This woman chose a different approach, preferring to have a couple of puppies around to protect her. On the Muslim Gang Rape Safety Scale, I give this one an 8.