Multiculturalism is eating itself. We are told that we want all children to get along, to not see color, or to dismiss the colors, or genders, or “whatevers” they see.

When they do, the kids get in trouble.

As reported by The Grio, Fourteen students at St. Ignatius College Preparatory, a mostly-white Catholic school in California, have been suspended after attending a racist-themed party.

What did they do? The students paid homage to black culture.

The outrage over the students’ actions began when images began to surface on Instagram and social media of the students attending a party with a “wigger” theme. The term refers to white people who have appropriated black culture, and the students attended dressed in outfits that reflected negative stereotypes of black people. Pictures showed the partygoers flashing gang signs and wearing shirts that said things like “Thug Life.” 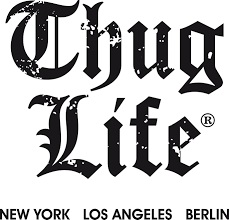 Thug Life is a brand, for goodness sake!

It’s also the lifestyle that black Liberals have promoted and exported world-wide. 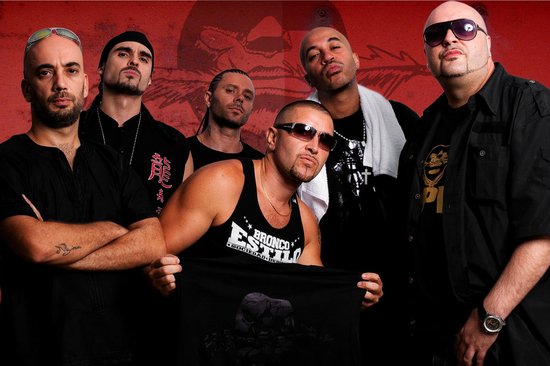 So this party was attended by around 100 students from five different schools in the area, but according to the article, St. Ignatius is the first to take disciplinary action against the students.

“It’s so contradictory to who we are and who we want to be.”

I’m not into Thug Life, but I’m not going to be upset with white kids who do. It’s a THEME party, and the THEME is legit.

Yet, the website for St. Ignatius put this up:

Over the years, we have done much work in the area of diversity through the school’s Office of Equity and Inclusion, which is an integral part of our school community. Clearly, however, we have more work ahead of us in forming adolescents to be their best selves,”

The work ahead is with the administrators. They are the racists. They don’t consider this racist. They just don’t want clean cut white kids buying into the concept of Thug Life. They should just state the truth, and stop hiding behind political correctness.