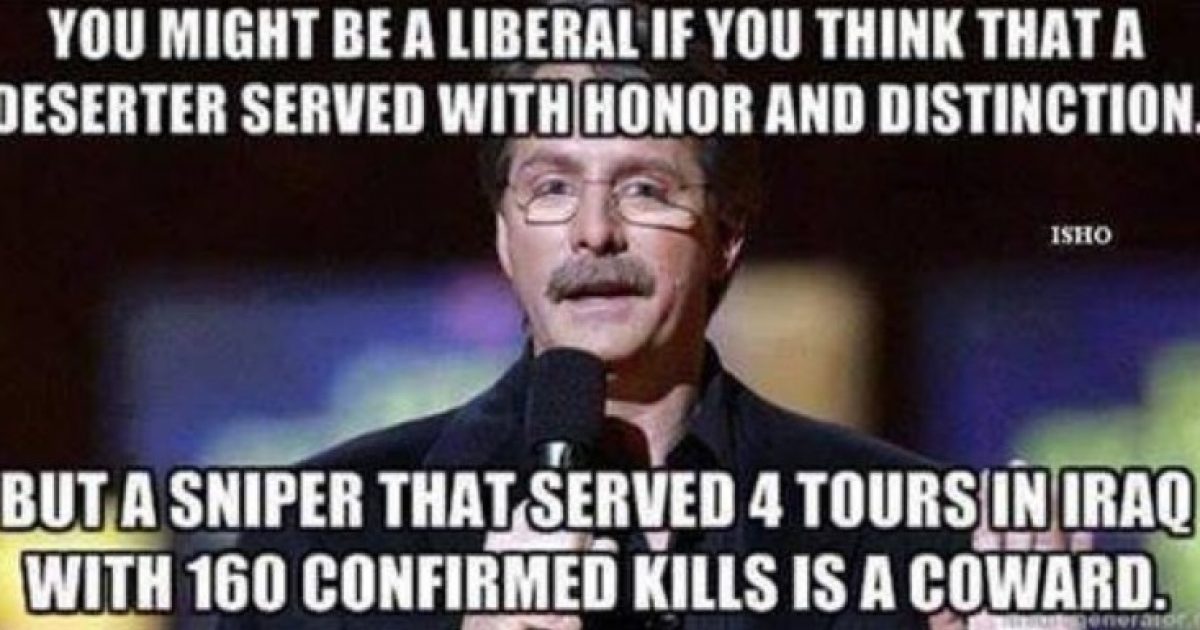 In the spirit of Jeff Foxworthy, here is a list of things that Liberals think. Of course they make no sense, but such is the nature of Liberalism.

If plastic water bottles are okay, but plastic bags are banned, you might be a Liberal.

If you believe that giving up your Constitutional Second Amendment rights makes you more safe, you might be a Liberal.