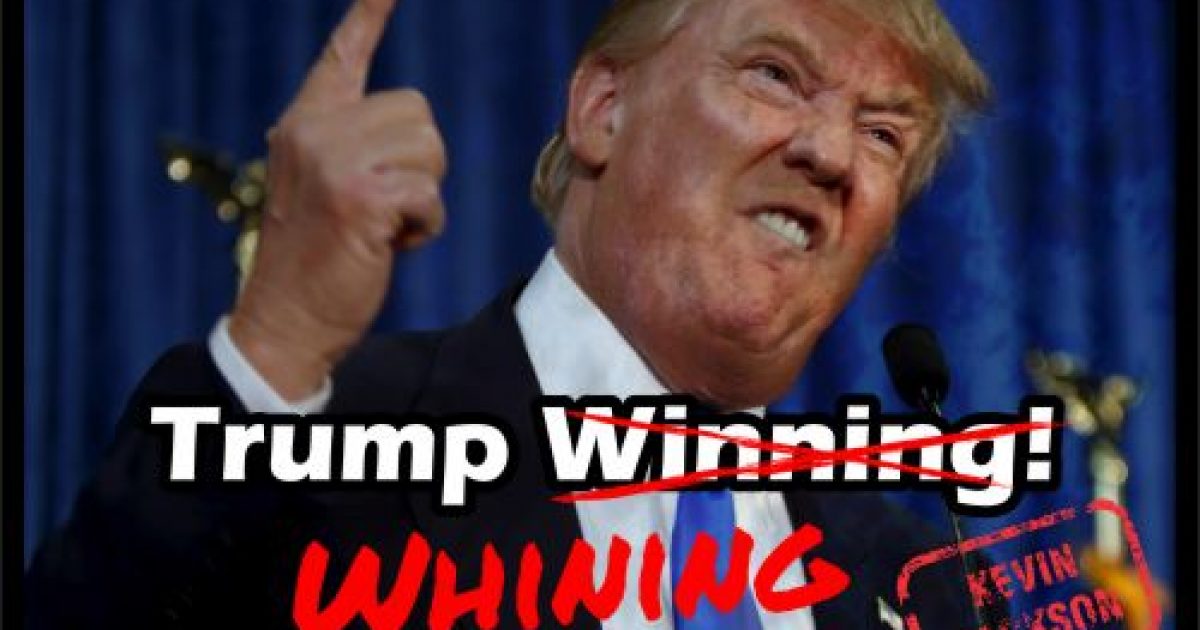 When you’re a billionaire, you are used to getting your way. In Trump’s businesses, he calls the shots.

And he’s been fantastic at putting the media in check and bucking the odds. In Big City culture, Trump’s style is the way things get done. Meet the opponent head on, and go for the jugular.

So when Trump is attacked, he is as ferocious as a honey badger.

Jeb Bush, tired of the beatings, decided to fight back. He engaged Trump on the issue of eminent domain, and Trump fought back. But this time, people reacted differently than Trump was used to.l

Sure he’d heard boos before, but Trump played it off as the audience booing was he was saying, not necessarily him. But in this case, there is little doubt that they are booing him, as in his actions.