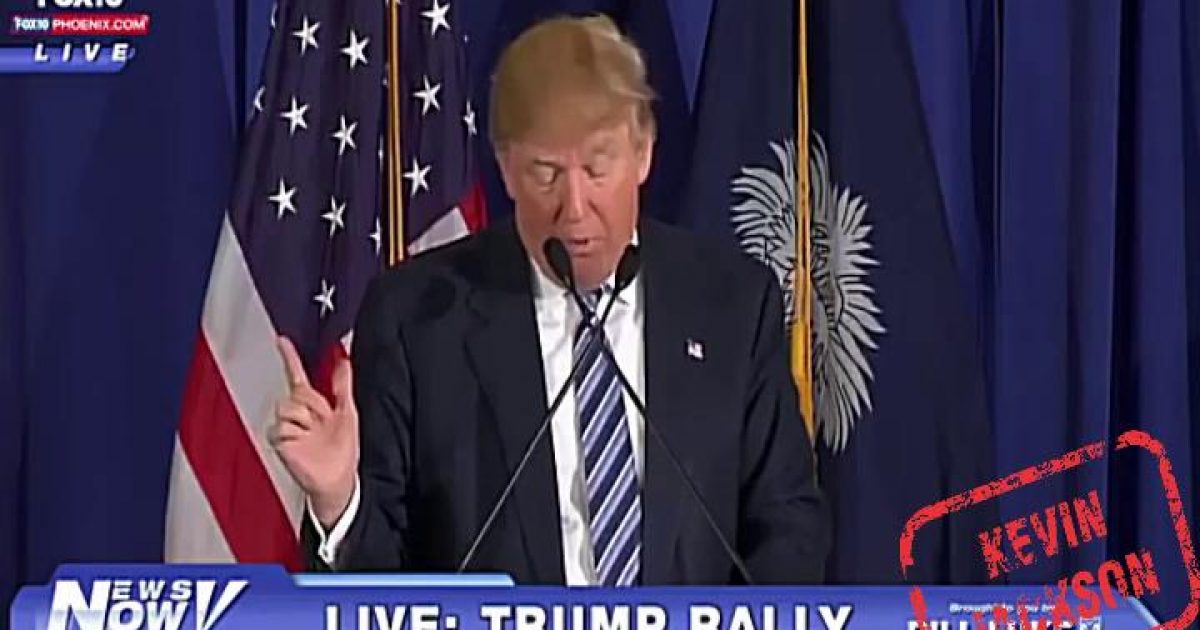 Donald Trump recently took on the Vatican, or more specifically the Pope, when the pontiff appeared at the border of Mexico.

While there, the Pope essentially denounced Trump’s plan to build a wall, questioning the faith of Donald Trump, an outspoken critic of Mexico’s do-nothing policy that encourages the law breakers to come to the US illegally.

Trump took offense to the Pope questioning his faith. Trump proclaimed that it’s just not couth for a person to question the faith of another person.

Ironically, that exactly what Trump did to Cruz.

Now Trump supporters will consider this video a SLAM on Trump. But it is just the fact that Trump has a tendency to condemn about others that he is actually DOING himself. Trump clearly questions Cruz’s faith. If it’s not cool for the Pope, it shouldn’t be cool for The Donald.

Since when does the CDC give FREEDOM to Americans?

Kevin Jackson - May 14, 2021
Who knew that a non-governmental agency like the CDC could control Americans' freedom? Because last time I checked, I control my freedom. Still, the Centers...