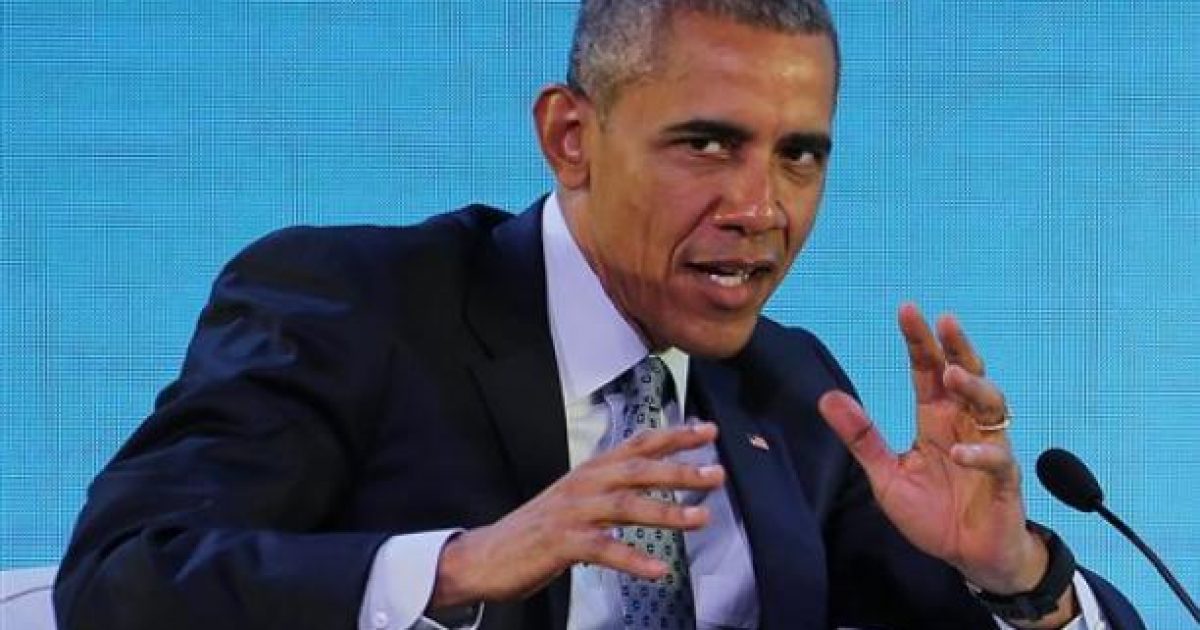 February 21 was the 7th anniversary of the Tea Party movement.

The day came and went with no hoopla, likely lost in National Donut Day or some other nonsense.

Despite the lack of coverage for America’s most powerful movement, it wasn’t like the Tea Party movement hasn’t been in the news.

It’s not being covered, but all the top three Republican presidential candidates owe their success to the Tea Party Community, yes including The Donald.

So why the complete dismissal?

The truth is the media doesn’t want to give the Tea Party movement any press. There was a time when Tea Party “spokespeople” were all over the media. Even with no central leadership, and in a few cases wholly incompetent “talking heads,” the Tea Party has managed to remain relevant.

We are at the beginning of Tea Party v2.0. A Tea Party Renaissance is underway, where there is a clear separation from the establishment Republican Party. The new and greatly improved Tea Party Community is working to reach youth and minorities.

Our mission is to make every politician who has spoken badly about the Tea Party EAT THEIR WORDS!

Finally the Tea Party Community is moving in the right direction.

For our 8th year celebration, the media won’t ignore us.