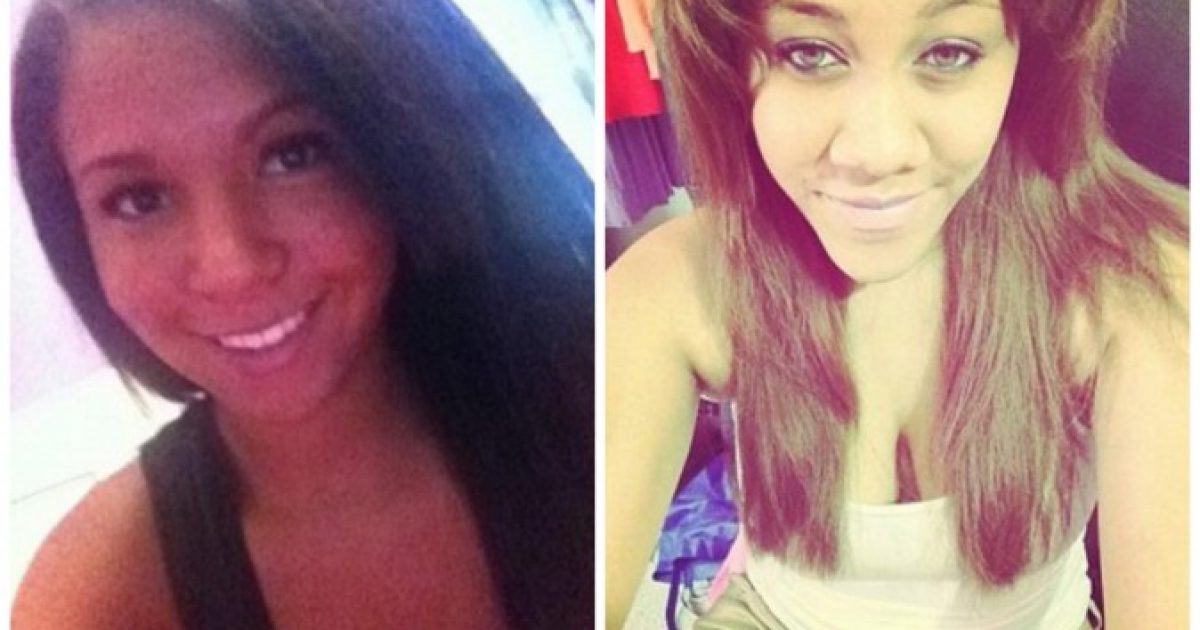 We have documented the many false cries of racism in an effort to expose the Left. The more we show that these fools are lying scoundrels, the more likely this country wakes up and starts judging people by their character.

When that happens, Conservatism will undoubtedly win, and Liberals can scurry down their rat holes.

In our latest example, three black female New York college students said white males racially attacked them on a bus last month, starting with racial slurs before physically assaulting them. Take a look at these girls, and tell me that the only attack they would likely receive is from young men trying bad pickup lines and suffering from halitosis.

These girls are fine, but you be the judge:

As reported by The Epoch Times, the evidence landed the girls in trouble:

But evidence that emerged, including surveillance video of the attack, led to the girls—not the men—to being charged with crimes.

Ariel Agudio, Alexis Briggs, and Asha Burwell, all 20, claimed that a group of 10 to 12 white men attacked them early in the morning of Jan. 30 in Albany.

As this video shows, the story is a lie:

We are way past time for Liberals to stop lying about all the so-called racism that is occurring. The real racists running around America are the Leftist who see racism in everything except themselves.