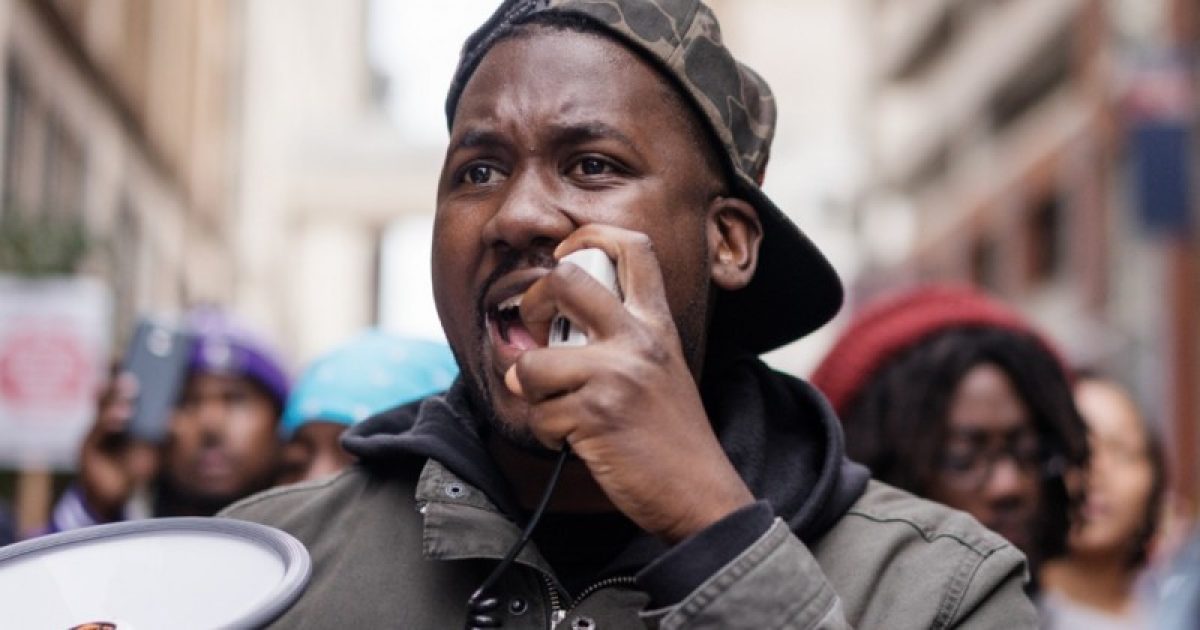 You have to love these so-called “activists” who are little more than ignorant black Leftists looking for a few minutes of fame.

In the latest, “Stupid Negro Episode Infinity,” we have rapper and activist War Machine III warning white people. Check out his tweet.

Ok Tef, America is now on alert for stupid black people about to get thuggish. Oh wait…that’s already happening.

For the record Tef, I know a lot of white guys who have no fear of black people. They are “live and let live,” but when pushed, they will get in your grill. Personally, I’d love to see racist putz like Tef get out of the cities, and have to interface directly with all the white people in America. They are ghetto tough guys, who suddenly get sense when they enter the “real” world where people don’t put up with their bullsh*t.

America is in the midst of a race war, Tef. It’s just a one-sided battle. But keep pushing it, and you will see that America will side with righteousness, and not color.

Character is what knuckledraggers like Tef lack. The idea that if Trump is elected, black people will lose their minds. Obama was elected and white people didn’t lose their minds, and they had a REAL reason.