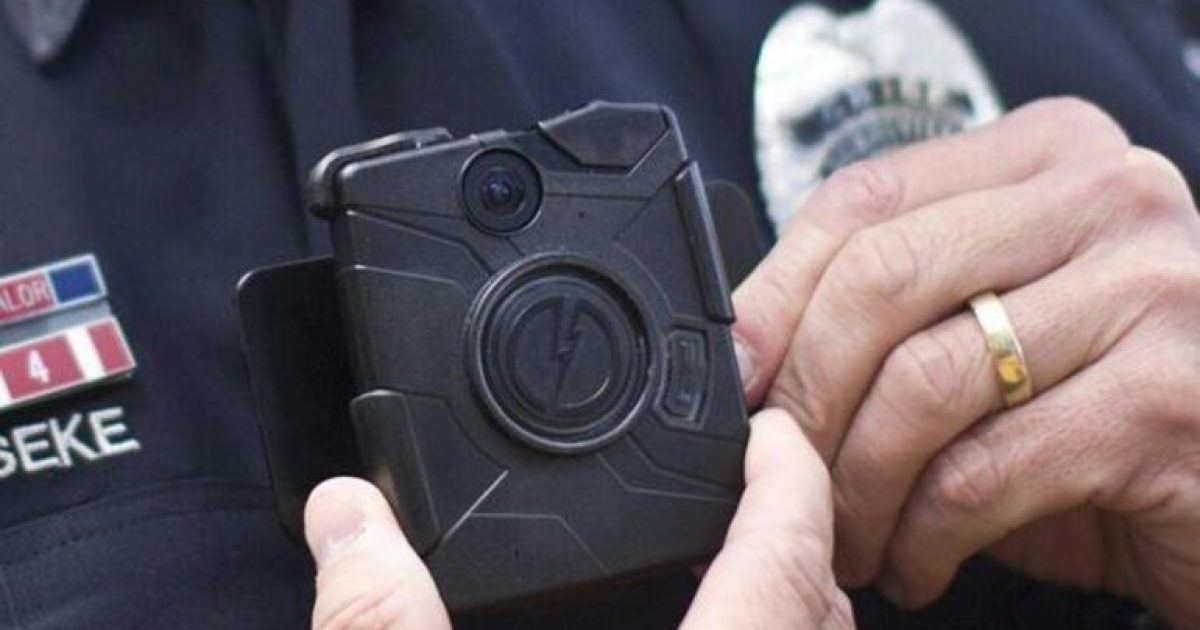 Barack Obama and other lawless Liberals believe that cop cams are the solution to crime. As with Leftist, they put no responsibility on other Liberals for their lawlessness, but instead blame the people who have a duty to “serve and protect.”

Many police officers have cop cams, and this video shows you what they must put up with from merely doing their jobs. In other instances it shows the police doing more than their jobs, but the Leftist media doesn’t want America to see the millions of amazing things done by police each year.

No, the Leftist want the narrative to be that the police kill indiscriminately, and target blacks. Nothing could be farther from the truth.

Watch the daily grind of being a police officer in this video.

It would only take ONE forceful statement by Barack Obama or the next president to change the behavior of many people in America. If that president were to represent law and order, the violent crime rate would drop overnight. But Obama has encouraged lawlessness.

Hopefully this video will help “stupid” America understand that the police are not the bad guys; Liberal politicians are.