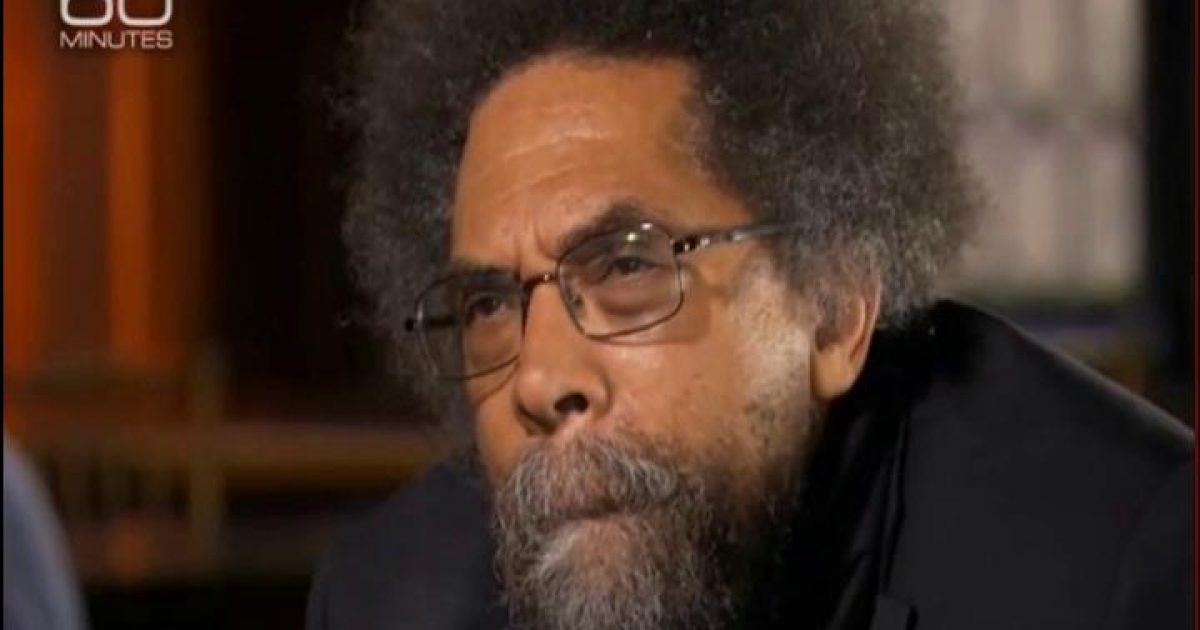 Cornel West can be as lost as last years Easter eggs at times, and then there are times when he actually makes sense.

One thing is for sure, he has been an outspoken critic of Barack Obama, and rightfully so. For West, Obama should have done more for black people.

Personally I find this thinking racist, but I love watching ethno-centric black Liberals eat their own, so popcorn and Coca-Cola for this black Conservative. The fact is, black Liberals are their own worst enemy. First they elected the moron known as Obama. Next, they actually expected RESULTS!

All this said, West asks the most profound question that’s been asked of BLM by a Leftist, and that is,

“How can you have a Black Lives Matter movement with a black president?!”