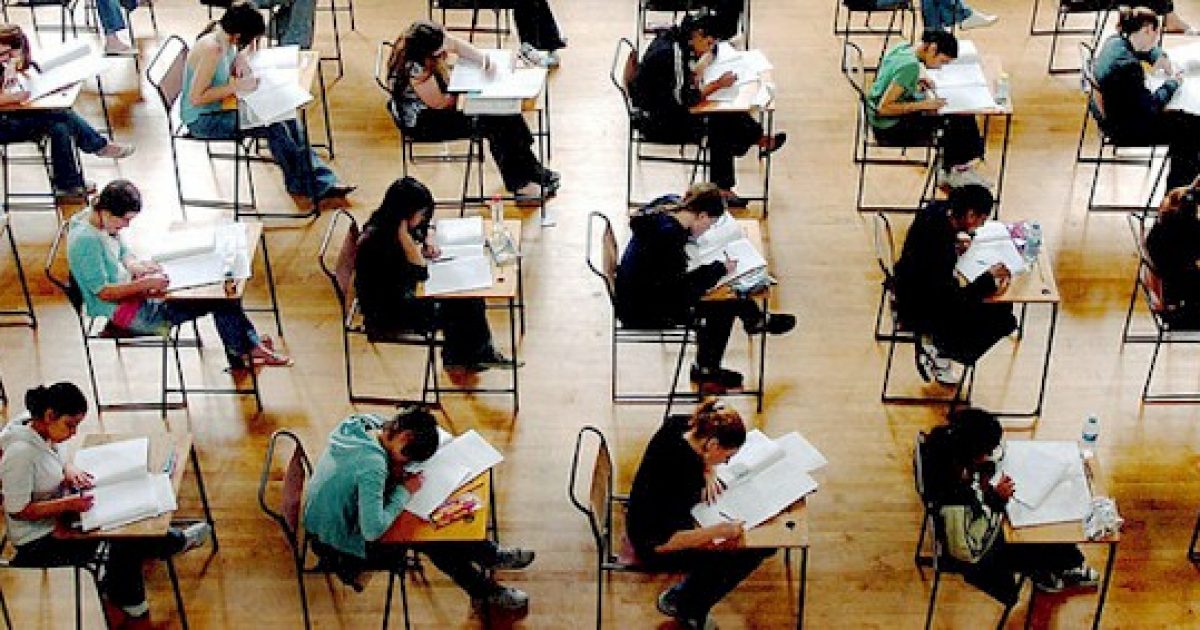 This is why I can’t stand Liberals, and the government we now have which is full of Liberal butt-wipes.

Liberals permeate all areas of society, and anywhere you find “institutional racism,” you can bet it full of brain-dead moronic Liberals.

In a January 2016 unclassified FBI document about “preventing violent extremism in schools,” the FBI comes across as paranoiacs imagining that there are “extremist” children hiding under every bed. “High school students are ideal targets for recruitment by violent extremists seeking support for their radical ideologies,” claims the agency, which has become increasingly politicized under the Obama administration. “High schools must remain vigilant in educating their students about catalysts that drive violent extremism and the potential consequences of embracing extremist beliefs.” It claims there is a “very fine line” between protected speech and thought crimes.

Much of the document sounds unhinged and downright preposterous. For example, the document frets about “violent propaganda,” suggesting the federal government now believes free speech can somehow be violent. The FBI scheme also warns that children are supposedly “embracing violent extremism by maintaining biases towards others due to their race, religion, or sexual orientation.” In other words, mere disapproval of homosexuality, Islam, and more can now considered “extremism,” and the Obama FBI wants schools and teachers to join the war on such “extremism.” In Communist East Germany, the murderous dictatorship and its “State Security” agency, known as the Stasi, were also infamous for using teachers as snitches in addition to their brainwashing duties.

In effect, you can’t disagree with a lifestyle or religion or even act, as it is considered “violent.” So when Michael Brown, Jr stole from a store, menaced the store owner, then tried to kill a cop, Liberals want you to believe that he was a gentle giant on his way to college who did nothing wrong. The store owner was wrong for not allowing Brown to STEAL, and the cop was wrong for not allowing himself to DIE!

America needs to stay vigilant to this type of indoctrination and speak out. We need to force out administrators who push this idiotic agenda.

I’m not saying that kids should discriminate against gays for example. But that doesn’t mean they must condone the behavior. And as for Islam, I will NEVER consider it a religion, no matter what the Left say or does.