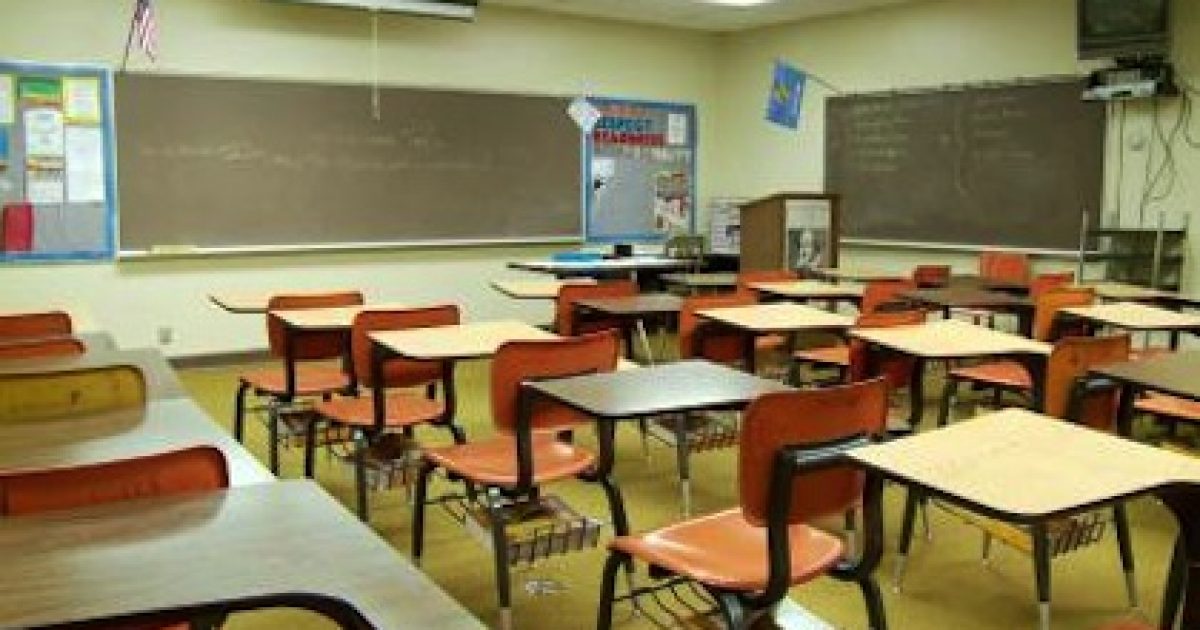 I saw the title of an article in the New York Times that read, “Oakland District at the heart of drive to transform urban schools.”

Just so we are clear, a city run by Leftists admits that the Leftist institution of Education needs transforming?

“Welcome to the party, Pal!”

My question is why is there a need to transform “urban” schools…again? I thought they had been transformed for the umpteenth time.

The school system is supposed to be a franchise, yet the product is different not in one or two locations, but in ALL locations. There are “black schools” and non-black schools. We all know this to be true, and few question how this has happened. Isn’t America integrated? One would think. Blacks can live anywhere; anywhere their money will allow them, and yet, we have huge swaths of “black” neighborhoods. We also have “poor” neighborhoods, that may not be declared black, however those neighborhoods contain disproportionate numbers of blacks per capita. Finally we have “white neighborhoods,” which do contain a sprinkling of blacks.

In black and poor neighborhoods, the schools under-perform almost to a formula. We give those schools the same computers, and they certainly get all the materials of any other “gubment” education franchisee, yet they produce an inferior product.

How long has government had a strangle-hold on education with the outcomes being more dismal with each passing decade? Study after study shows education getting worse in America despite the billions of dollars thrown down that black hole. And we are constantly talking about the SAME SCHOOLS! The URBAN schools.

I read this report about “specialized” high schools in New York:

Despite outreach on behalf of the Department of Education, outrage on behalf of some alumni and promises of reform by the mayor, the number of black and Hispanic students offered seats at the city’s specialized high schools dropped again this year.

At Stuyvesant High School, long considered the city’s most elite, only nine black students and 14 Hispanic students were offered places for this coming September. One hundred and seventy-eight white students and 682 Asian students were accepted.

“New York is supposed to be a very diverse place, but Stuyvesant’s not, and that confuses me,” said Brian Lul, a student at Stuyvesant High School.

There are eight city high schools that accept students based on the results of a single exam, the Specialized High School Admissions Test, or SHSAT. And though black and Hispanic students make up 70 percent of the overall school system, their representation within the specialized schools has decreased dramatically in recent years.

We don’t need to transform urban schools. We need to transform the Department of Education. What a waste of taxpayer funding! Any sane group would study the good franchises from the bad ones and refine the model. Over let’s say FIVE DECADES, you’d likely be able to get the model right. The reason this doesn’t work with education is there is no incentive for the franchise to improve. There is an endless stream of money, and nobody seems to really care about the product.

If McDonald’s took the approach of the Department of Education, it would be Big Willie’s Burger Joint with one location in One Place, USA.