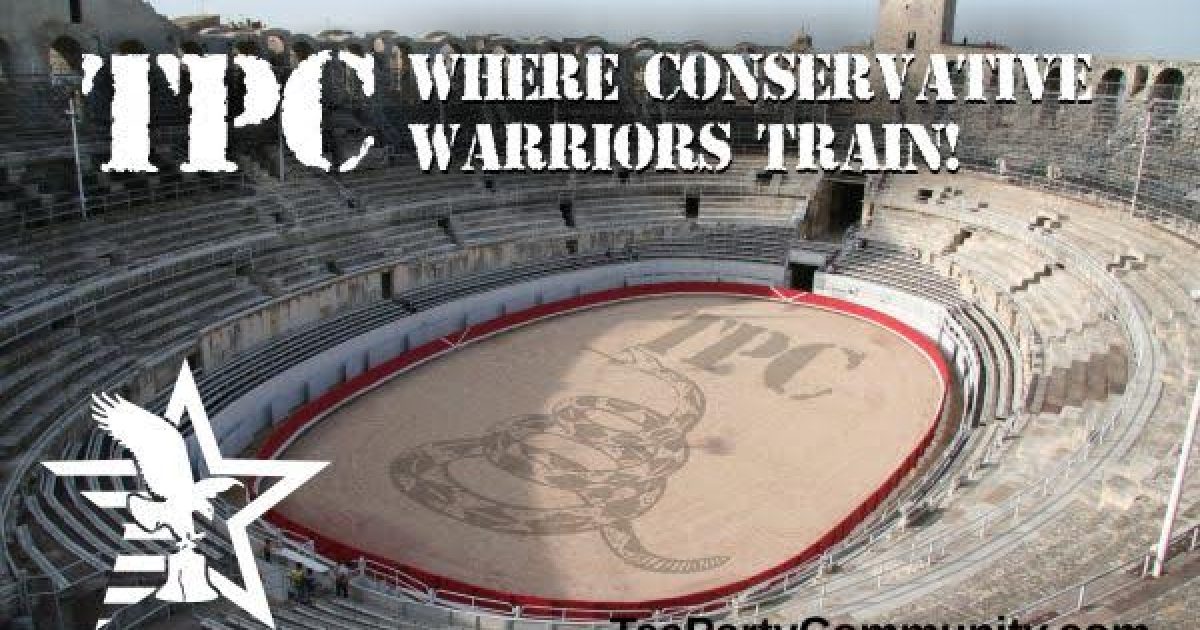 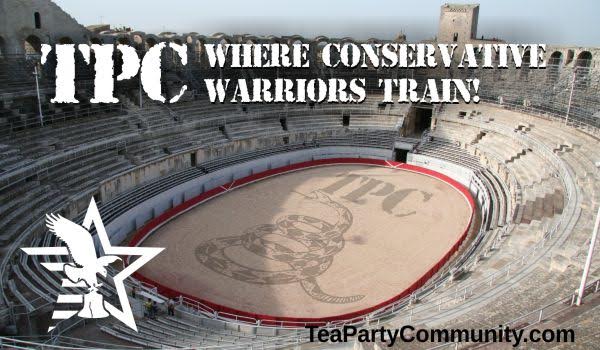 A new day has dawned for the Tea Party movement, as the movement has a new leader: Tea Party Community.

The Tea Party Community is made up of multiple grass roots organizations, and we are dedicated to changing the perception of the Tea Party movement through out actions and deeds.

We know the problems with America, mostly caused by Liberals. The difference is, we are not merely restating the obvious, and are actually solving problems. Like when a young man got his money confiscated by the Fed, we jumped in to help him. We are also about to launch a campaign to help a woman who was arrested for putting her child in a better school. What country is this that would jail a single mother for wanting a better education for her child?!

Next, we are going after politicians who cave to the Left by denigrating the great people of the Tea Party Community. Hillary Clinton and Bernie Sanders were happy to address the Black Lives Matter movement, yet they ignored the Tea Party. But our ire is not limited to Democrats, as we will target politicians on BOTH sides of the aisle (if that even exists any more), including people like John McCain.

We’d like you to JOIN US in our pursuits.

We will make you a promise: unlike other organizations that have squandered their efforts on behalf of the Tea Party movement, Tea Party Community will make the words Tea Party the most feared words in politics.

Tea Party Community has a similar look and feel of Facebook, but you won’t be supporting Mark Zuckerberg! See for yourself.