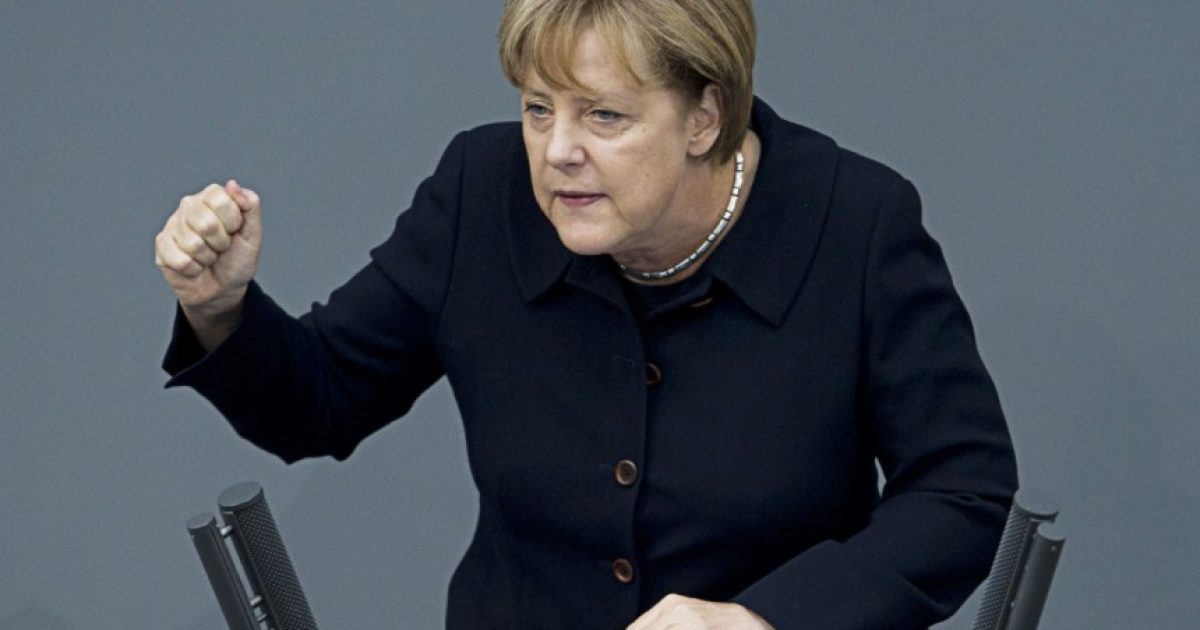 What an embarrassment Germany is. The pride of German culture has been decimated by one symbol and that is Nazi.

All Germans are not Nazis. And much like America finds itself in today with Der Black Fuhrer, most Germans didn’t like Hitler.

But because of the association with Nazis, Germany has become one of the biggest pansy nations on the planet, and New Year’s proved it.

German women were sexually assaulted in record numbers by the migrant horde of Muslim animals ushered in by Leftist policies and Angela Merkel. Muslim men are little more than eunuchs.

But apparently raping German women wasn’t enough, as the Germans now want to TEACH Muslim men the proper etiquette of rape, and in 13 languages:

As reported in Breitbart,

Launched in late February as a means to aid integration, the website is gathering significant attention abroad for its graphic cartoon depictions of sexual acts. The pictures, which often show dark-skinned men having sex with white women have beenreferred to as an illustration of Germany’s “welcoming culture” towards migrants by Swiss newspaper Blick, while Canada’s Ezra Levant called them conveniently “colour coded”.

Available in 13 languages including Arabic and Turkish, Zanzu.de is funded by the BZgA as well as the Federal Ministry for Health. Many of the issues dealt with by the site are explained to German children while they are at school in sex education classes, but for those coming from “Arab and African” countries this is not the case, reports the German Express.

What kind of nonsense is this. Do the Germans not think that other cultures know how to have sex? You’d think they would be publishing ways to cut off Muslim men’s nuts in 13 languages and not teaching them about the joys of sex!

I wonder if the pamphlet discusses genital mutilation suffered by Muslim women?

When is this world going to wake up from the nonsense of Leftism, political correctness, and just plain stupidity?