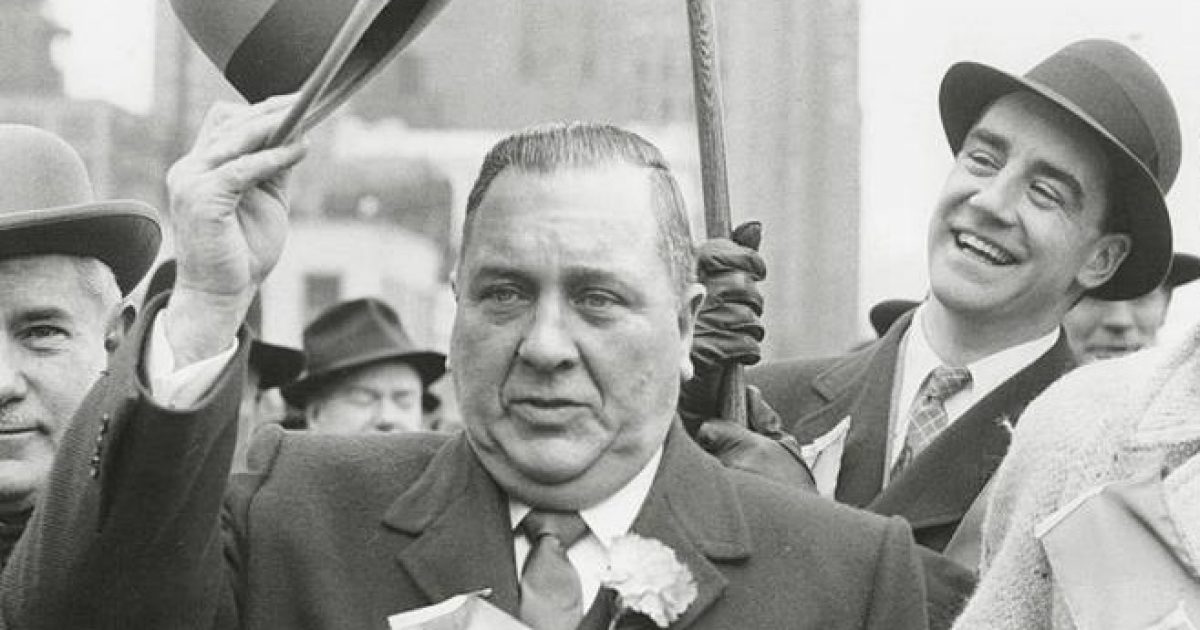 The indoctrination centers and veritable plantations known today as Democrat-controlled big cities are no different today, than they were decades ago. Racist to their core, and white overseers use a handful of blacks sellouts to keep the ignorant black Liberals in check.

A little known story of how Chicago did that, and continues to do it to this day was related in story:

When Martin Luther King came to Chicago in 1966, he didn’t come to march for voting rights. Blacks had been able to vote in Illinois for nearly 100 years and had their own aldermen, legislators and congressmen. He came for housing rights. Chicago was known as the most segregated city in America, with blacks confined to ghettos on the South and West sides.

King never made much progress in Chicago. Mayor Richard J. Daley, father ofRichard M. Daley, wanted to keep the city segregated, because it guaranteed that middle-class whites didn’t flee to the suburbs. Rep. William Dawson, the black overlord of the South Side, also wanted to keep the city segregated, because the ghetto guaranteed him a captive political base. The Daley-controlled black aldermen known as the “Silent Six” regularly voted against open housing ordinances. As Bill and Lori Granger put it in Lords of the Last Machine, “Why let the chickens out of the coop?”

Still, King led marches through the all-white neighborhoods of Gage Park and Marquette Park, where he was greeted by Confederate-flag waving whites chanting, “Two, four, six, eight, we don’t want to integrate!” He was hit on the head by a rock, causing him to fall to the ground.

“I think the people from Mississippi ought to come to Chicago to learn how to hate,” King said afterward.

Chicago is EXACTLY the same today with most blacks (and crime) on the South and West sides. The city of Chicago is magnificent, but you’d better stay in it. NOTHING has changed, and nothing will.

But Daley was right.

If you allow integration in mass quantities, cities fail. White flight will occur, because whites will not stay where they are not wanted and where it is not safe. Sure you will get the occasional white Liberal who will move in to make a statement; let’s just call him or her “victim.” Victim will say that crime is just the entry costs, and he or she will pretend that they understand the plight of the offenders. Until one day it hits home, and they all leave, yelping like scalded dogs as their beatnik friends follow in their 1960’s VW vans loaded to the gill with what’s left of their former existence. Lesson learned.

White Liberals enablers talk about racism of the South, with no mention of the institutionalize racism of Liberalism.

Liberals love preaching from their protective cocoons. MoveOn.org was happy to dispatch its minions on Trump, as the so-called leaders of MoveOn.org watched from their gated communities and high-rise condos.

I suggest you read more on how King was outsmarted by Daley. It’s a story all black Democrats should have to read.