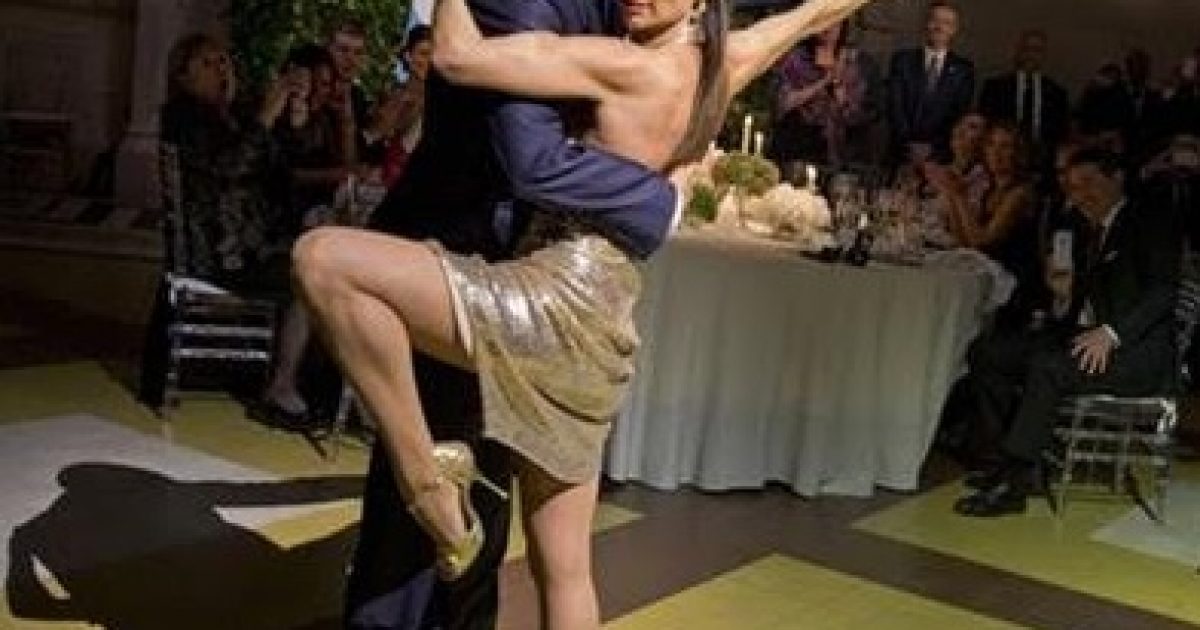 Why should Obama be concerned about Brussels (or any other non-Muslim country) being attacked, when there is partying to be done.

In what defines modis operandi for Barack Obama, in the wake of the brutal attack in Brussels that killed 31 people and wounded over 230, Barack Obama managed to find time to take in a ball game in Cuba, and tango in Buenos Aires.

This is the man who said that when you’re president, your private life is over and you are at the behest of the people of America. One must sacrifice.

AP described the performance as “Flawless it was not…”