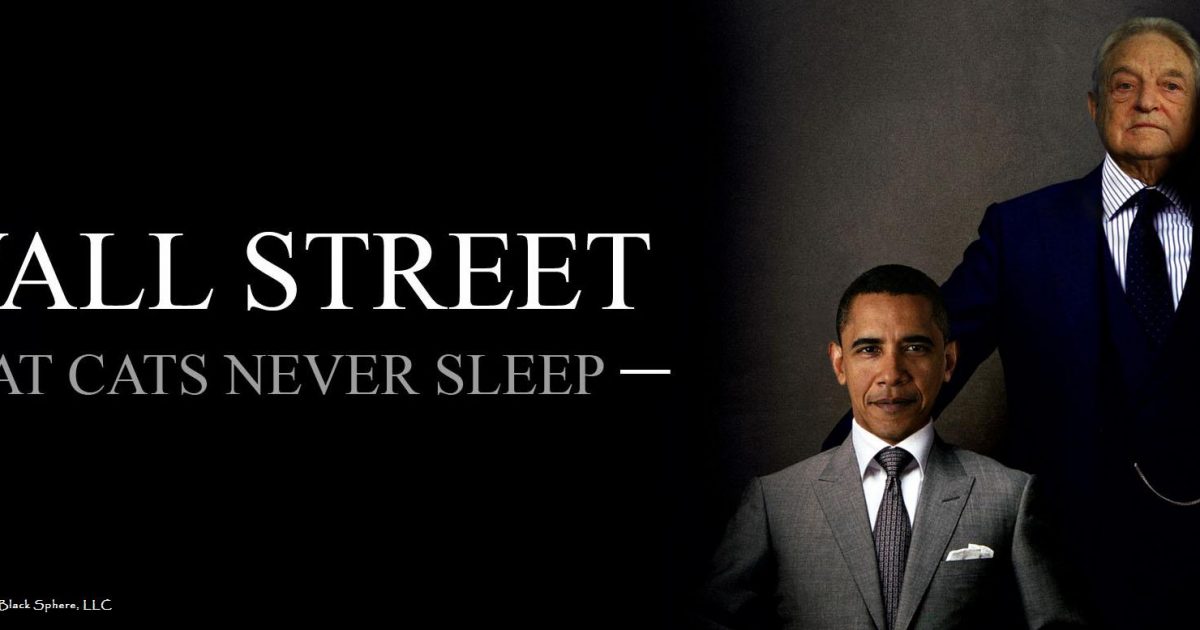 His first job was scooping ice cream at Baskin Robbins, and you can bet he sucked at that too.

But what was more interesting about the article is where he places the responsibility for first time jobs: on employers.

Check out what Obama said about how difficult it was to scoop ice cream:

Scooping ice cream is tougher than it looks. Rows and rows of rock-hard ice cream can be brutal on the wrists. As a teenager working behind the counter at Baskin-Robbins in Honolulu, I was less interested in what the job meant for my future and more concerned about what it meant for my jump shot.

Liberals elected a man president who believes that scooping ice cream is a TOUGH JOB! #Pathetic.

The man who wants a “livable” wage questions why there are no jobs for teenagers. Here’s a hint, Barack: $15 per hour minimum wage.

He goes on to write,

My first summer job wasn’t exactly glamorous, but it taught me some valuable lessons. Responsibility. Hard work. Balancing a job with friends, family, and school.

That’s the story of so many Americans. Access to a job in the summer and beyond can make all the difference to a young person – especially those who don’t have access to many resources and opportunities. Employment can also help bridge the “opportunity gap” we see in the summer months, when young people tend to fall behind in educational achievement. Too often, those idle summer months are when they make mistakes that might get them in trouble with the law and set them down the wrong path.

Obama and his ilk put every impediment to business to offer an environment to train young workers, then lament the idea that these latchkey kids don’t have jobs.

It’s ironic that when blacks had FULL employment it was under the white presidents. As Liberal policies became the norm, the jobs of blacks began disappearing like white-flight Democrats sucking paper leaving the cities.

Obama has the fix, however.

That’s why today, we’re kicking off a Summer Opportunity Project that brings together state and local leaders, community organizations, schools, and businesses – including LinkedIn – to get young people into their first jobs and create strong transitions between school years and from high school to college and careers. My Administration has called for investments in first jobs for young people, and I hope our leading companies will step up to do the same.

The solution: more money from taxpayers to solve a problem that Liberals created.