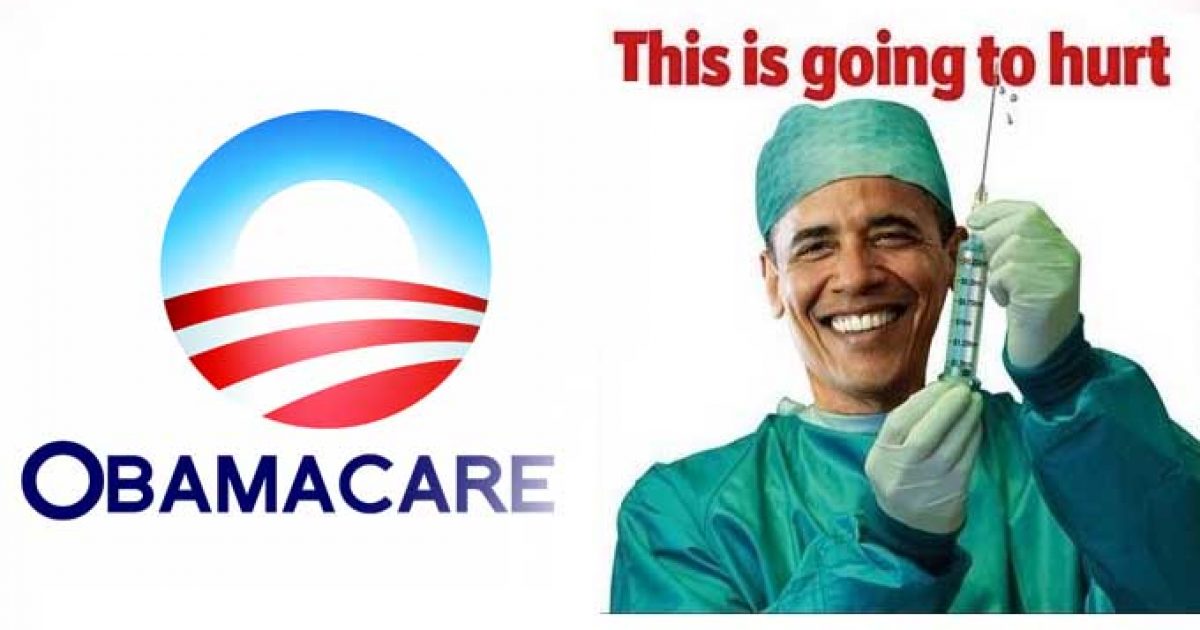 Obama may be devastating blacks when it comes to unemployment in the black community, home ownership, black business starts, and crime in black neighborhoods, but he is good for one thing: reparations.

Black people are getting paid in incremental ways, and Obama is cagey about it. The free cell phone programs are a good example of ways blacks make a little extra scratch, as is fraud in the food stamp program. In this video, the kingpin of the fraud ring is a Pakistani immigrant, and the participants were mostly poor black people using EBT cards.

And of course Obama’s coup de fraud is with ObamaCare, which was established to be another welfare check for black folks.

Yahoo reports on the Obama administration’s “passive” approach to dealing with fraud,

While the Government Accountability Office stopped short of alleging widespread cheating in President Barack Obama’s signature program, investigators found that the administration has struggled to resolve eligibility questions affecting millions of initial applications and hundreds of thousands of consumers who were actually approved for benefits.

The agency administering the health law — the Centers for Medicaid and Medicare Services — “has assumed a passive approach to identifying and preventing fraud,” the GAO report said. In a formal written response, the administration agreed with eight GAO recommendations while maintaining that it applies “best practices” to fraud control.

Release of the report came as the House Energy and Commerce Committee held a hearing on the Department of Health and Human Services budget.

GAO “raises many red flags,” committee chairman Rep. Fred Upton, R-Mich., said in a joint statement with other Republicans. “Perhaps the most unsettling is that while HHS agrees there are many vulnerabilities, the agency has no urgency or plan to fix these critical errors.”

The FIRST things Obama or anybody else who wanted to overhaul a government system should have address is WASTE AND FRAUD! It’s like a retail store opening with no security, alarms, loss-prevention team and so on. The only organization who would not take waste and fraud as the most serious elements of their business is government.

Modern government has never had to watch its pocketbook, so politicians these days don’t respect what it takes to EARN a dollar. And truth be told, most of the government waste is chalked up as PAYBACK for reparations.