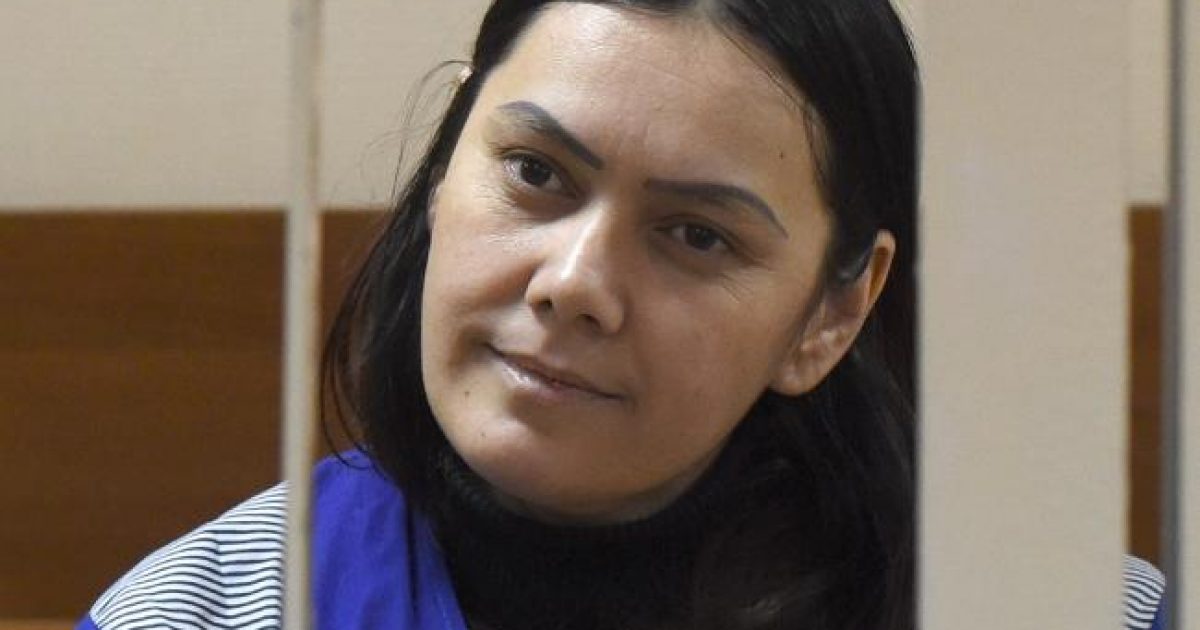 By now most of you have heard about the nanny in Russia who decapitated a 4-year old girl in her care. She did this after the parents left with the other child, as she would be alone with the youngest and most vulnerable of the family’s children.

Below we have posted the less gruesome version of the video. But the bigger issue is the rationale around this most heinous of crimes.

I can only imagine how the parents feel about this, as childcare is something parents all over the world take seriously. I’m sure there was an interview, perhaps a call on references, and so on. For most parents, you go on “gut feel,” after it’s all said and done.

I’m sure these parents felt comfort in their nanny selection. When they left the house, they certainly didn’t believe they would return to find their headless child.

We now know why the nanny did this. According to this report,

A woman who brandished the severed head of a four-year-old girl in her care outside a Moscow metro station has said she beheaded the child to avenge Muslims killed in the Kremlin’s campaign of air strikes in Syria.

In video posted online on Thursday and circulated by several prominent bloggers, 38-year-old Gulchekhra Bobokulova from Muslim-majority Uzbekistan gave her first detailed explanation of an incident that state TV channels chose not to report.

“I took revenge against those who spilled blood,” Bobokulova told someone asking her questions off camera. “Putin spilled blood, planes carried out bombings. Why are Muslims being killed? They also want to live.”

These are the people Obama and other Liberals want in America. People who will watch over our children, time-bombs waiting to explode on a moment’s notice. Many are already here.

How comfortable will you be in choosing your next caregiver?